Infection with the protozoan parasite Entamoeba histolytica results in a high mortality worldwide. To initiate infection, E. histolytica trophozoites in the bowel lumen penetrate the epithelium, and cause extensive lysis of host cells. The acute amebic lesions in animal models are characterized by infiltration with inflammatory cells, particularly neutrophils. The acute host response is likely important for determining whether the infection will spread systemically, but little is known regarding the signals which initiate an acute inflammatory response to E. histolytica. In the studies reported herein, we used an in vitro model system to define the proinflammatory signals produced by epithelial and other host cells in response to infection with E. histolytica trophozoites. Coculture of human epithelial and stromal cells and cell lines with trophozoites is shown to increase expression and secretion of an array of chemoattractant and proinflammatory cytokines, including IL-8, GRO alpha, GM-CSF, IL-1 alpha, and IL-6. Moreover, high-level secretion of those cytokines is regulated by the paracrine action of cytolytically released IL-1 alpha. A second mechanism for trophozoite-induced IL-8 production involves trophozoite-target cell contact via a galactose-inhibitable amebic adherence protein, and appears to be mediated through increased intracellular calcium levels. These studies define novel mechanisms through which acute inflammation can be initiated in the host in response to a cytolytic pathogen, such as E. histolytica. 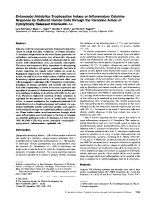 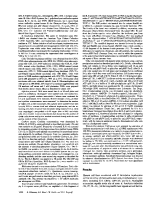 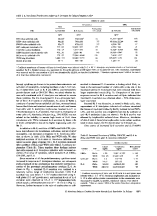 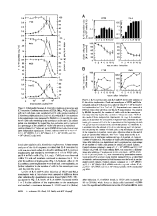 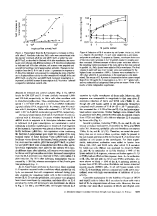 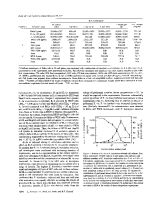 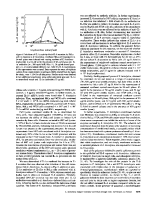 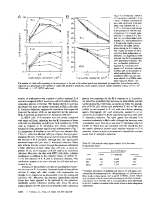 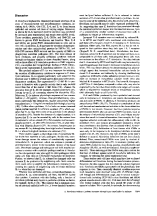 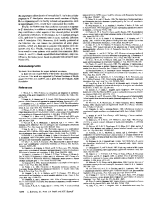 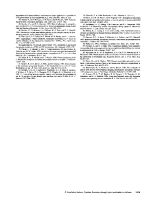