Chromogranin A, a soluble acidic protein, is a ubiquitous component of secretory vesicles throughout the neuroendocrine system. We reported previously the cloning and initial characterization of the mouse chromogranin A gene promoter, which showed that the promoter contains both positive and negative domains and that a proximal promoter spanning nucleotides -147 to +42 bp relative to the transcriptional start site is sufficient for neuroendocrine cell type-specific expression. The current study was undertaken to identify the particular elements within this proximal promoter that control tissue-specific expression. We found that deletion or point mutations in the potential cAMP response element (CRE) site at -68 bp virtually abolished promoter activity specifically in neuroendocrine (PC12 chromaffin or AtT20 corticotrope) cells, with little effect on activity in control (NIH3T3 fibroblast) cells; thus, the CRE box is necessary for neuroendocrine cell type-specific activity of the chromogranin A promoter. Furthermore, the effect of the CRE site is enhanced in the context of intact (wild-type) promoter sequences between -147 and -100 bp. DNase I footprint analysis showed that these regions (including the CRE box) bind nuclear proteins present in both neuroendocrine (AtT20) and control (NIH3T3) cells. In AtT20 cells, electrophoretic mobility shift assays and factor-specific antibody supershifts showed that an oligonucleotide containing the chromogranin A CRE site formed a single, homogeneous protein-DNA complex containing the CRE-binding protein CREB. However, in control NIH3T3 cells we found evidence for an additional immunologically unrelated protein in this complex. A single copy of this oligonucleotide was able to confer neuroendocrine-specific expression to a heterologous (thymidine kinase) promoter, albeit with less fold selectivity than the full proximal chromogranin A promoter. Hence, the CRE site was partially sufficient to explain the neuroendocrine cell type specificity of the promoter. The functional activity of the CRE site was confirmed through studies of the endogenous chromogranin A gene. Northern mRNA analysis showed that expression of the endogenous chromogranin A gene was stimulated seven- to eightfold by cAMP in PC12 cells, whereas no induction occurred in the NIH3T3 cells. Similar cAMP induction was obtained with the transfected chromogranin A promoter in PC12 cells, and abolition of the CRE site (by deletion or point mutation) eliminated the induction. Thus, the CRE site in the chromogranin A proximal promoter is functional and plays a crucial, indeed indispensable, role in neuroendocrine-specific expression of the gene. These results also provide insight into transcriptional mechanisms governing acquisition of the neuroendocrine secretory phenotype. 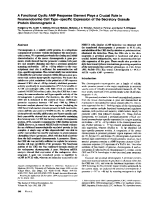 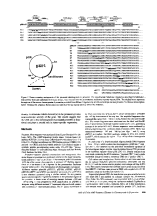 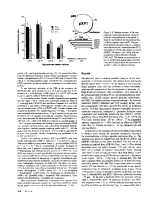 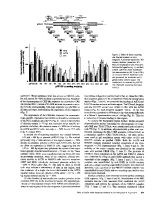 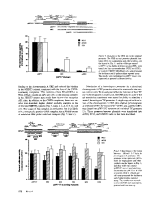 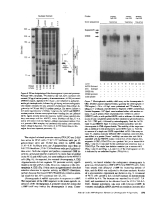 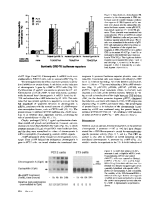 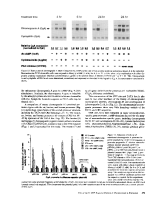 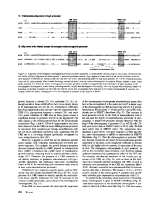 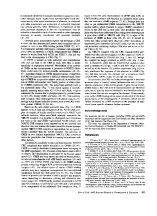 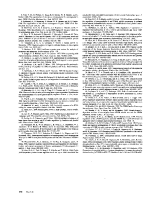