The genomic action of calcitriol (1,25-dihydroxy-vitamin D3) is mediated through the interaction of the calcitriol receptor (VDR) with vitamin D response elements (VDREs). Although renal failure is associated with resistance to the action of calcitriol, the mechanism of this resistance is not well understood. Therefore, we used the electrophoretic mobility shift assay to compare the ability of VDRs from normal and renal failure rats to bind to the osteocalcin gene VDRE. The results indicate that VDRs from renal failure rats have only half the DNA binding capacity as VDRs from control rats, despite identical calcitriol binding. Furthermore, incubation of normal VDRs with a uremic plasma ultrafiltrate resulted in a loss of > 50% of the binding sites for the osteocalcin VDRE. When VDRs bound to DNA as heterodimers with retinoid X receptors, the inhibitory effect of the uremic ultrafiltrate was due to a specific interaction with the VDR, not retinoid X receptors. In addition, uremic ultrafiltrate blocked calcitriol-induced reporter gene activity in transfected JEG-3 cells. Taken together, the results indicate that an inhibitory effect of a uremic toxin(s) on VDR-VDRE binding could underlie the calcitriol resistance of renal failure. 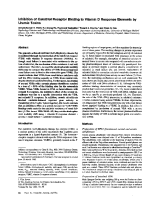 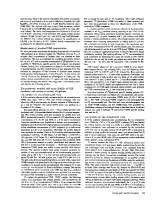 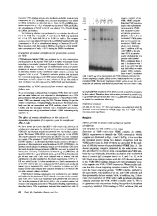 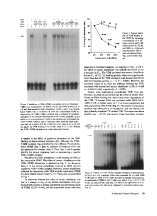 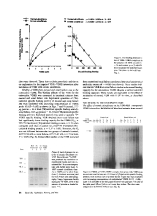 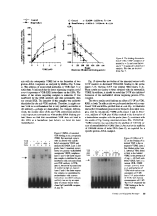 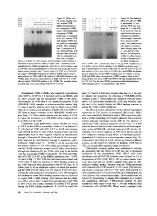 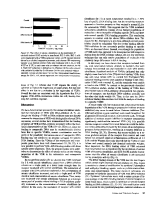 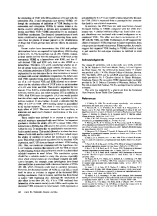 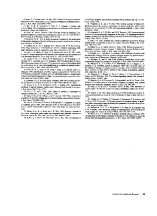