The human colon carcinoma cell lines Caco-2 and HT-29 take up taurine actively. Treatment of Caco-2 cells with Escherichia coli heat-stable enterotoxin (STa) or with guanylin inhibited taurine uptake by approximately 40%. In contrast, neither STa nor guanylin changed the uptake of taurine in HT-29 cells. The inhibition in Caco-2 cells was associated with a decrease in the maximal velocity as well as in the affinity of the transporter. STa caused a 21-fold increase in guanosine 3',5'-cyclic monophosphate (cGMP) levels in Caco-2 cells with no change in cAMP levels. Neither cGMP nor cAMP levels were affected by STa treatment in HT-29 cells. Experiments with protein kinase inhibitors suggested that protein kinase A may mediate the observed effects of STa on taurine uptake. In accordance with this suggestion, treatment of Caco-2 cells with cholera toxin, which elevated intracellular cAMP levels, was found to inhibit taurine uptake. The steady state levels of the taurine transporter mRNA transcripts were not altered as a result of STa treatment. Studies with Caco-2 cells grown on permeable filters revealed that STa acts from the apical side. The taurine uptake from the apical side was inhibited by STa, but the taurine uptake from the basolateral side remained unaffected. It is suggested that the activity of the intestinal taurine transporter may be regulated by protein kinase A at a posttranslational level and that the intestinal absorption of taurine may be impaired during infection with enterotoxigenic strains of E. coli. 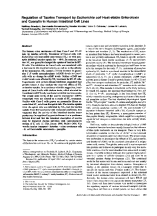 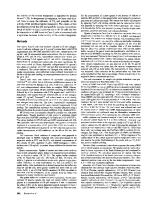 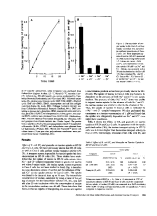 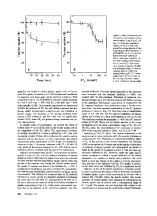 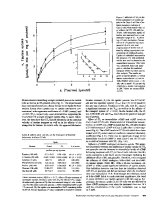 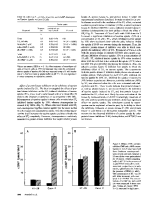 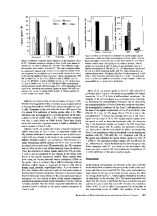 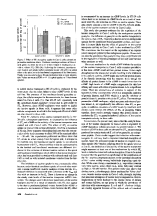 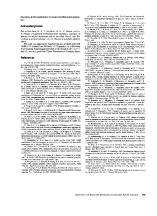