The cloned Kv1.5 K+ channel displays similar kinetics and pharmacology to a delayed rectifier channel found in atrial myocytes. To determine whether the Kv1.5 isoform plays a role in the cardiac action potential, it is necessary to confirm the expression of this channel in cardiac myocytes. Using antibodies directed against two distinct channel epitopes, the Kv1.5 isoform was localized in human atrium and ventricle. Kv1.5 was highly localized at intercalated disk regions as determined by colocalization with connexin and N-cadherin specific antibodies. While both antichannel antibodies localized the Kv1.5 protein in cardiac myocytes, only the NH2-terminal antibodies stained vascular smooth muscle. The selective staining of vasculature by this antiserum suggests that epitope accessibility, and perhaps channel structure, varies between cardiac and vascular myocytes. Kv1.5 expression was localized less in newborn tissue, with punctate antibody staining dispersed on the myocyte surface. This increasing organization with age was similar to that observed for connexin. Future work will address whether altered K+ channel localization is associated with cardiac disease in addition to changing with development. 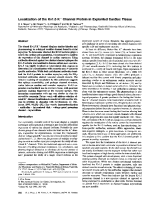 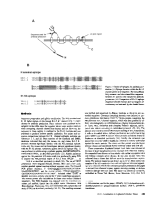 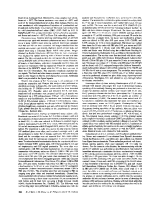 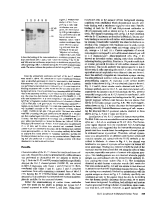 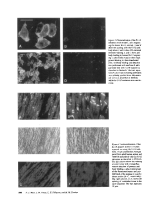 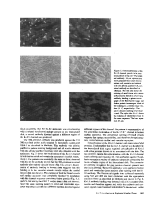 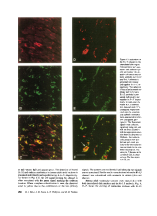 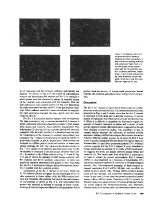 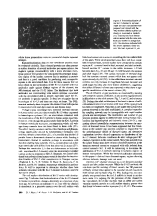 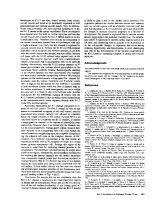 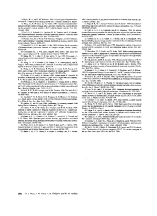