Nitric oxide (NO) and angiotensin II (AII) can effect vascular smooth muscle cell (SMC) proliferation. However, the effects of such agents on SMC migration, an equally important phenomenon with regard to vascular pathophysiology, have received little attention. The objectives of the present study were: (a) to determine whether NO inhibits AII-induced migration of vascular SMCs; (b) to investigate the mechanism of the interaction of NO and AII on SMC migration; and (c) to evaluate the AII receptor subtype that mediates AII-induced SMC migration. Migration of rat SMCs was evaluated using a modified Boydens Chamber (transwell inserts with gelatin-coated polycarbonate membranes, 8 microns pore size). AII stimulated SMC migration in a concentration-dependent manner, and this effect was inhibited by sodium nitroprusside (SNP) and S-nitroso-N-acetylpenicillamine (SNAP). In the presence of L-arginine, but not D-arginine, IL-1 beta, an inducer of inducible NO synthase, also inhibited AII-induced SMC migration, and this effect was prevented by the NO-synthase inhibitor, N-nitro-L-arginine methyl ester. The effects of NO donors on AII-induced SMC migration were mimicked by 8-bromo-cGMP. Also, the antimigratory effects of SNAP were partially inhibited by LY83583 (an inhibitor of soluble guanylyl cyclase) and by KT5823 (an inhibitor of cGMP-dependent protein kinase). Although 8-bromo-cAMP (cAMP) also mimicked the antimigratory effects of NO donors, the antimigratory effects of SNAP were not altered by 2',5'-dideoxyadenosine (an inhibitor of adenyl cyclase) or by (R)-p-adenosine-3',5'-cyclic phosphorothioate (an inhibitor of the cAMP-dependent protein kinase). Low concentrations of the subtype AT1-receptor antagonist CGP 48933, but not the subtype AT2-receptor antagonist CGP 42112, blocked AII-induced SMC migration. These findings indicate that (a) NO inhibits AII-induced migration of vascular SMCs; (b) the antimigratory effect of NO is mediated in part via a cGMP-dependent mechanism; and (c) AII stimulates SMC migration via an AT1 receptor. 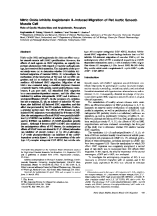 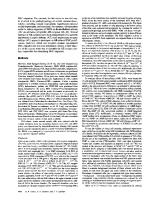 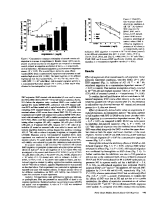 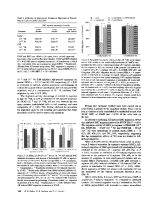 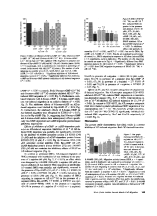 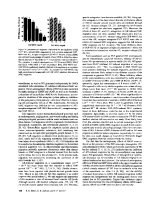 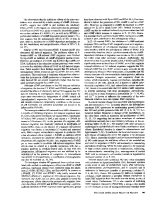 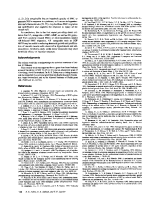 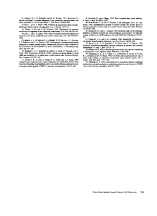