Find articles by Foreman, A. in: JCI | PubMed | Google Scholar

To what extent the host defense role of granule-associated antibacterial proteins and peptides of PMN includes extracellular action has not been established. To address this question, we have analyzed the antibacterial activity of cell-free (ascitic) fluid (AF) obtained from glycogen-induced sterile inflammatory rabbit peritoneal exudates in which > 95% of the accumulating cells are PMN. AF, but not plasma collected in parallel, exhibits potent activity toward serum-resistant Gram-negative and Gram-positive bacteria. Total and specific antibacterial activity of AF increases during the first 12 h after injection of glycogen in parallel with the influx of PMN. At maximum, > 99% of 10(7) encapsulated Escherichia coli and Staphylococcus aureus are killed in 30 min/ml of AF. Neutralizing antibodies against the bactericidal/permeability-increasing protein (BPI) of PMN abolishes activity of AF toward encapsulated E. coli but has no effect on activity vs staphylococci. However, BPI alone (approximately 1 microgram/ml in AF) can only account for < or = 20% of AF activity toward E. coli. AF also contains 15 kD PMN proteins (p15s) that act in synergy with BPI. Purified BPI and p15s, in amounts present in AF, reconstitute the growth-inhibitory activity of AF toward encapsulated E. coli. These findings show for the first time an extracellular function of endogenous BPI, providing, together with the p15s, a potent microbicidal system toward Gram-negative bacteria resistant to plasma-derived proteins and phagocytes in inflammatory exudates. 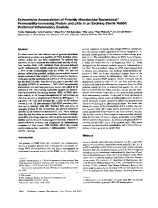 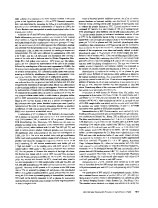 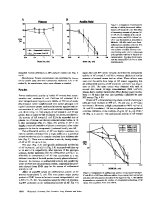 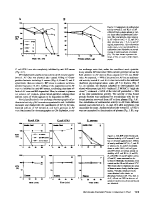 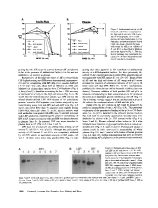 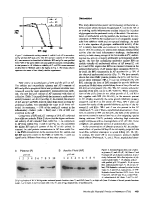 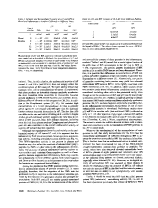 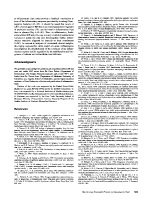 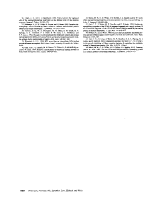