Apoptosis induced by an anti-epidermal growth factor receptor monoclonal antibody in a human colorectal carcinoma cell line and its delay by insulin.

Both EGF and insulin, or IGF, stimulate the growth of many cell types by activating receptors that contain tyrosine kinase activities. A monoclonal antibody (mAb 225) against the EGF receptor produced in this laboratory has been shown to competitively inhibit EGF binding and block activation of receptor tyrosine kinase. Here we report that a human colorectal carcinoma cell line, DiFi, which expresses high levels of EGF receptors on plasma membranes, can be induced to undergo G1 cell cycle arrest and programmed cell death (apoptosis) when cultured with mAb 225 at concentrations that saturate EGF receptors. Addition of IGF-1 or high concentrations of insulin can delay apoptosis induced by mAb 225, while the G1 arrest cannot be reversed by either IGF-1 or insulin. Insulin/IGF-1 cannot activate EGF receptor tyrosine kinase that has been inhibited by mAb 225. Moreover, an mAb against the IGF-1 receptor, which has little direct effect on DiFi cell growth, can block the capacity of insulin/IGF-1 to delay apoptosis induced by mAb 225, suggesting that the insulin/IGF-1-mediated delay of apoptosis is acting through the IGF-1 receptor. In contrast, insulin/IGF-1 cannot delay the apoptosis caused by the DNA damaging agent, cisplatin. The results indicate that EGF receptor activation is required both for cell cycle progression and for prevention of apoptosis in DiFi cells, and that a signal transduction pathway shared by receptors for insulin/IGF-1 and EGF may be involved in regulating apoptosis triggered by blockade of the EGF receptor. 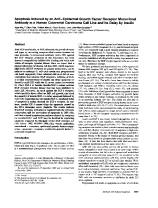 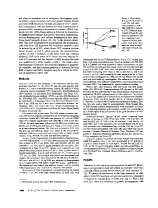 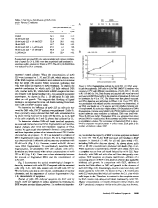 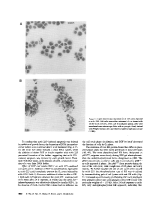 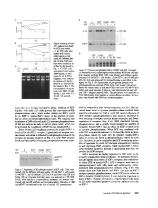 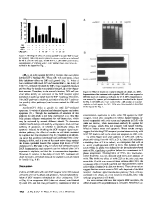 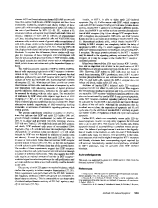 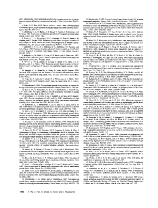 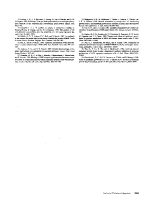