Find articles by Fernie, B. in: JCI | PubMed | Google Scholar

Find articles by Orren, A. in: JCI | PubMed | Google Scholar

Individuals with subtotal complement C6 deficiency possess a C6 molecule that is 14% shorter than normal C6 and present in low but detectable concentrations (1-2% of the normal mean). We now show that this dysmorphic C6 is bactericidally active and lacks an epitope that was mapped to the most carboxy-terminal part of C6 using C6 cDNA fragments expressed as fusion proteins in the pUEX expression system. We thus predicted that the abnormal C6 molecule might be carboxy-terminally truncated and sought a mutation in an area approximately 14% from the carboxy-terminal end of the coding sequence. By sequencing PCR-amplified products from this region, we found, in three individuals from two families, a mutation that might plausibly be responsible for the defect. All three have an abnormal 5' splice donor site of intron 15, which would probably prevent splicing. An in-frame stop codon is found 17 codons downstream from the intron boundary, which would lead to a truncated polypeptide 13.5% smaller than normal C6. This result was unexpected, as earlier studies mapped the C5b binding site, or a putative enzymatic region, to this part of C6. Interestingly, all three subjects were probably heterozygous for both subtotal C6 and complete C6 deficiency. 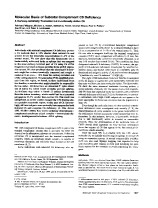 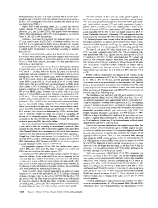 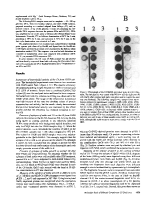 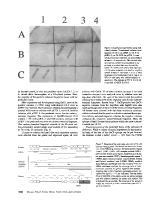 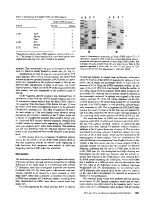 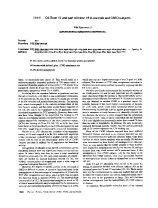 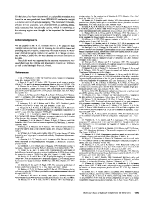