Immune predispositions for cytomegalovirus retinitis in AIDS. The HNRC Group.

CMV retinitis develops in approximately 28-35% of all AIDS patients at later stages of disease, often leading to blindness. To determine whether the subset of AIDS patients who developed CMV retinitis (CMV-R) were immunologically predisposed, T cell proliferation responses to CMV were examined prospectively in an HIV infected, HLA typed, longitudinal study population. Individuals who developed CMV-R had significantly lower T cell proliferation responses to CMV, both early and late in disease, compared to CD4 matched controls who have not developed CMV-R. Since HLA proteins influence T-cell recognition, phenotypes of 21 CMV-R patients were examined to determine whether certain HLA alleles were associated with low immune response and predisposed AIDS patients to CMV-R. HLA DR7 and B44 were at increased (nearly twice the expected) frequency in those with CMV-R. The combined association of either B44, 51 or DR7 with CMV-R was highly significant (P = .008, relative risk of CMV-R = 15) with correction for multiple comparisons. Low immune responses were twice as frequent in those with (61%) compared to those without (30%) predisposing alleles. Thus, AIDS patients with immunogenetically related hyporesponsiveness to CMV antigens may be at increased risk of retinitis. 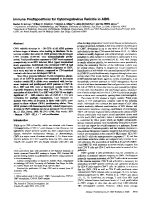 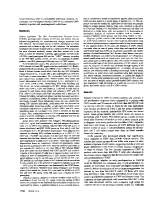 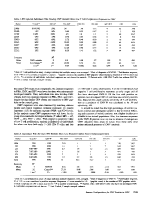 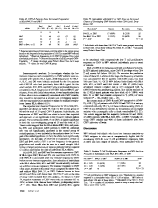 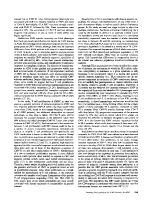 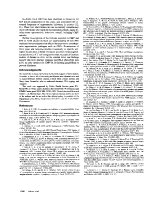