Find articles by Coyle, A. in: JCI | PubMed | Google Scholar

In the current series of experiments we investigated the role of bradykinin in airway hyperresponsiveness induced by human eosinophil-granule major basic protein (MBP). Bronchoalveolar lavage was performed after intratracheal instillation of MBP or poly-L-lysine in anesthetized, intubated rats, and levels of immunoreactive kinins and kallikrein-like activity were determined. Both MBP and poly-L-lysine induced a three- and eightfold increase in levels of kallikrein-like activity and i-kinins, respectively. To determine whether kinin production is required for the development of airway hyperresponsiveness induced by cationic proteins, dose-response curves to methacholine were constructed before and 1 h after intratracheal instillation of either MBP or poly-L-lysine (100 micrograms). MBP and poly-L-lysine induced an increase in airway responsiveness, which was inhibited by pretreatment with a selective BK-2 receptor antagonist, NPC 17713 (250 micrograms/ml). Our results demonstrate that MBP and poly-L-lysine activate kallikrein and stimulate the generation of i-kinins in vivo, an effect that may be related to the cationic charge of these proteins. Furthermore, the ability of these proteins to increase airway responsiveness appears to be dependent on the generation of i-kinins. 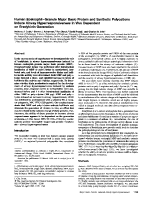 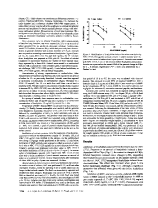 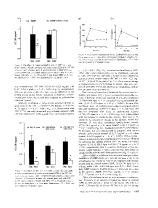 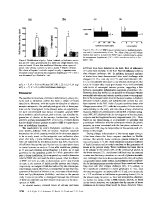 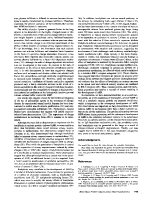 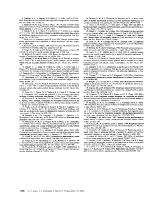