Find articles by Ensoli, B. in: JCI | PubMed | Google Scholar

Kaposi's sarcoma (KS) is a proliferative disease of vascular origin particularly frequent in HIV-1-infected homosexual men (AIDS-KS) and characterized by proliferating spindle-shaped cells, angiogenesis, and inflammatory cell infiltration. Previous work has suggested that KS spindle cells are of endothelial cell origin and that chronic immune activation via the release of inflammatory cytokines may cooperate with basic fibroblast growth factor (bFGF) and the HIV-1 Tat protein in the induction and progression of AIDS-KS. Here we show that KS spindle cells have features of activated endothelial cells, and that conditioned media from activated T cells, rich in the same inflammatory cytokines increased in HIV-1-infected individuals, induce normal endothelial cells to acquire the phenotypic and functional features of KS cells. These include (a) acquisition of a similar pattern of cell surface antigen expression; (b) similar proliferative response to bFGF; (c) induction of the responsiveness to the mitogenic effect of extracellular HIV-1 Tat protein that is now able to promote the G1-S transition of endothelial cell cycle; and (d) induction in nude mice of vascular lesions closely resembling early KS as well as the lesions induced by inoculation of KS cells. These results suggest that chronic immune activation, via release of inflammatory cytokines, may play a role in the induction of KS. 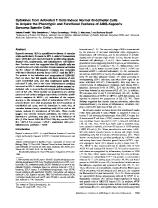 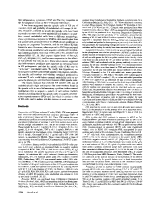 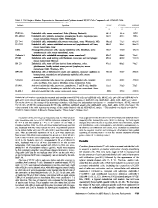 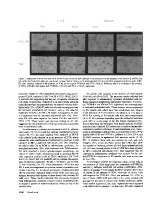 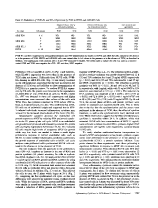 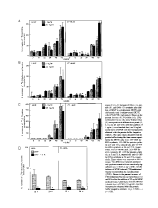 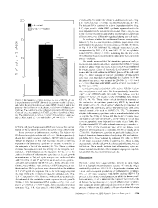 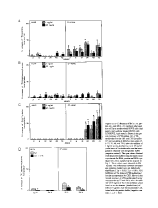 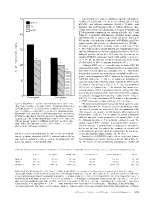 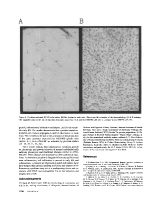 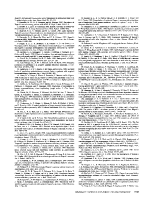 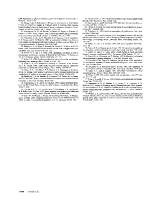