Overexpression of Gs alpha protein in the hearts of transgenic mice.

Find articles by Nadal-Ginard, B. in: JCI | PubMed | Google Scholar

Alterations in beta-adrenergic receptor-Gs-adenylyl cyclase coupling underlie the reduced catecholamine responsiveness that is a hallmark of human and animal models of heart failure. To study the effect of altered expression of Gs alpha, we overexpressed the short isoform of Gs alpha in the hearts of transgenic mice, using a rat alpha-myosin heavy chain promoter. Gs alpha mRNA levels were increased selectively in the hearts of transgenic mice, with a level 38 times the control. Despite this marked increase in mRNA, Western blotting identified only a 2.8-fold increase in the content of the Gs alpha short isoform, whereas Gs activity was increased by 88%. The discrepancy between Gs alpha mRNA and Gs alpha protein levels suggests that the membrane content of Gs alpha is posttranscriptionally regulated. The steady-state adenylyl cyclase catalytic activity was not altered under either basal or stimulated conditions (GTP + isoproterenol, GTP gamma S, NaF, or forskolin). However, progress curve studies did show a significant decrease in the lag period necessary for GppNHp to stimulate adenylyl cyclase activity. Furthermore, the relative number of beta-adrenergic receptors binding agonist with high affinity was significantly increased. Our data demonstrate that a relatively small increase in the amount of the coupling protein Gs alpha can modify the rate of catalyst activation and the formation of agonist high affinity receptors. 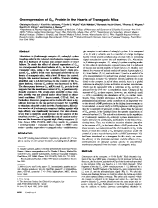 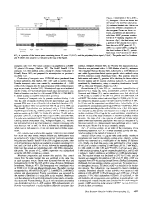 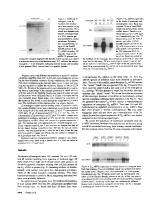 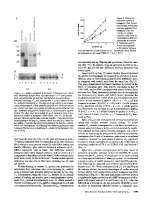 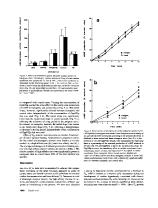 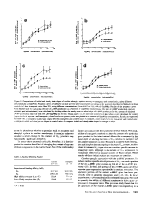 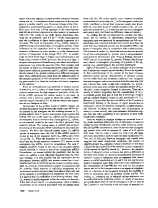 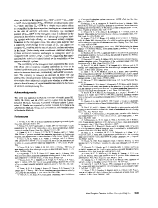