Identification of a gC1q-binding protein (gC1q-R) on the surface of human neutrophils. Subcellular localization and binding properties in comparison with the cC1q-R.

Find articles by Ghebrehiwet, B. in: JCI | PubMed | Google Scholar

Human neutrophils have multiple C1q-binding proteins. Direct ligand-binding studies with the globular domain of C1q and two-dimensional Western blot analysis revealed two gC1q-binding proteins (gC1q-R): a 33,000 M(r) protein (pI 4.5) mainly in the neutrophil plasma membrane and an 80,000-90,000 M(r) protein (pI 4.1-4.2) located mainly in the granules. Direct binding studies showed that C1q bound to this higher molecular weight protein under physiological conditions. In contrast, anti-cC1q-R antibody, which recognizes a protein binding to collagenous tails of C1q, detected only a 68,000 M(r) protein in the plasma membrane. Both the 33,000 and 68,000 M(r) receptors appear early on the surface of differentiating HL-60 cells. On mature neutrophils, surface expression of both C1q receptors was evident, but no upregulation was observed upon stimulation. Phorbol myristate acetate treatment of neutrophils downregulated both the receptors from cell surface, and significant amounts of soluble gC1q-R were in cell media supernatants, suggesting receptor shedding or secretion. gC1q-R, unlike cC1q-R, did not bind to other C1q-like ligands, namely mannose binding protein, surfactant protein-A, surfactant protein-D, or conglutinin under normal ionic conditions, suggesting a greater specificity for C1q than the "collectin" type receptor (cC1q-R). Rather, gC1q-R only bound purified C1q, and the binding was enhanced under low ionic conditions and in the absence of calcium. The role of C1q receptor shedding and its biologic consequence remain to be defined, but may contribute to the diversity of C1q-mediated responses observed in many cell types. 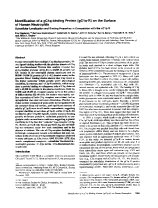 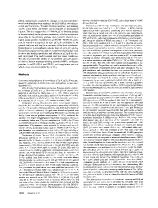 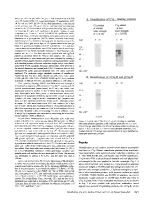 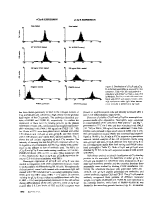 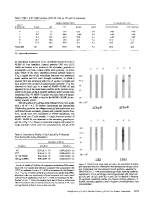 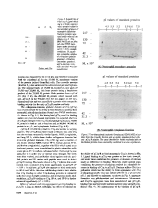 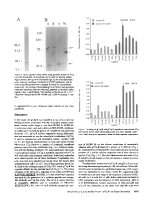 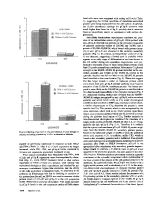 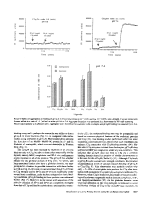 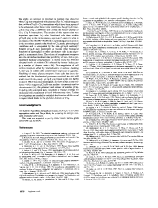