Numerous minor histocompatibility antigens (MiHAs) show tissue-specific expression and can induce vigorous T cell responses. They therefore represent attractive targets for leukemia immunotherapy mediated by adoptive transfer of T cells. The main objective of this work was to determine whether MiHAs expressed by normal hematopoietic cells were present on leukemic cells and whether they could trigger lysis by cytotoxic T lymphocytes (CTLs). CTL assays showed that mouse leukemic cells of both lymphoid and myeloid lineages were sensitive to CTLs targeted toward some but not all MiHAs. In four out of four strain combinations in which we primed CTLs against immunodominant MiHAs, effectors killed leukemic blasts, whereas no cytotoxicity was observed when CTLs were targeted toward four immunorecessive MiHAs. Testing of HPLC fractions obtained from normal and leukemic cells provided molecular evidence that leukemic blasts expressed only some of the MiHAs found on normal mouse hematopoietic cells. Decreased density of H-2 class I molecules at the surface of leukemic cells suggests that down-regulation of genes encoding either class I molecules or proteins involved in antigen processing played a role in the aberrant expression of MiHAs. In vivo resistance to the leukemic cells by various strains of mice correlated with in vitro CTL activity. These results show that leukemic cells express only some (immunodominant) MiHAs and suggest that this subset of MiHAs represent prime targets for adoptive immunotherapy. 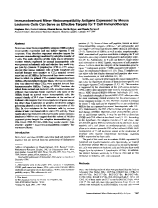 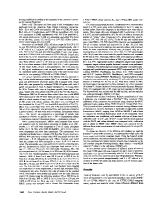 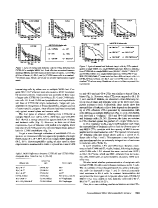 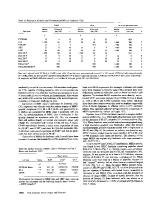 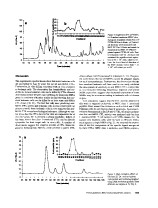 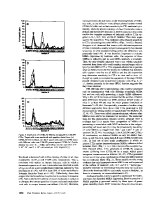 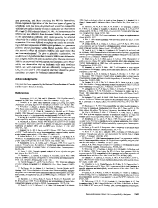 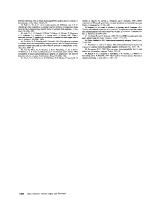