We previously described a new mouse model for multigenic obesity, designated BSB. We now report the use of a complete linkage map approach to identify loci contributing to body fat and other traits associated with obesity in this model. Four loci exhibiting linkage with body fat, or with the weights of four different fat depots, residing on mouse chromosomes 6, 7, 12, and 15, were identified and confirmed by analysis of additional BSB mice. Each of the four loci differed with respect to their effects on the percent of body fat, specific fat depots and plasma lipoproteins. The loci exhibited allele-specific, non-additive interactions. A locus for hepatic lipase activity was co-incident with the body fat and total cholesterol loci on chromosome 7, providing a possible mechanism linking plasma lipoproteins and obesity. The chromosome 7 locus affecting body fat, total cholesterol and hepatic lipase activity was isolated in congenic strains whose donor strain regions overlap with the chromosome 7 BSB locus. These results provide candidate genes and candidate loci for the analysis of human obesity. 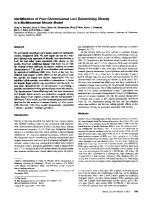 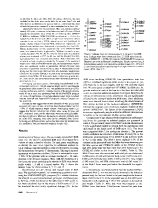 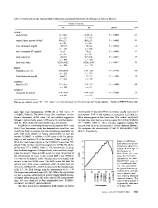 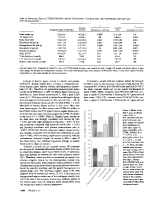 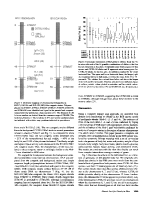 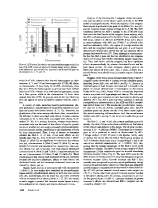 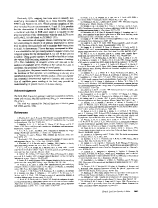 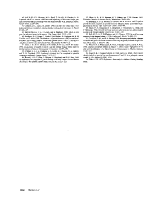