Find articles by Scheen, A. in: JCI | PubMed | Google Scholar

Under basal and stimulated conditions, normal insulin secretion oscillates with periods in the ultradian 100-150-min range. To test the hypothesis that oscillatory insulin delivery is more efficient in reducing blood glucose levels than continuous administration, nine normal young men were each studied on two occasions during a 28-h period including a period of polygraphically recorded sleep. Endogenous insulin secretion was suppressed by somatostatin, a constant intravenous glucose infusion was administered, and exogenous insulin was infused either at a constant rate or in a sinusoidal pattern with a period of 120 min. The mean glucose level over the 28-h period was 0.72 +/- 0.31 mmol/liter lower when insulin was infused in an oscillatory pattern than when the rate of infusion was constant (P < 0.05). The greater hypoglycemic effect of oscillatory versus constant infusion was particularly marked during the daytime, with the difference averaging 1.04 +/- 0.38 mmol/liter (P < 0.03). Serum insulin levels tended to be lower during oscillatory than constant infusion, although the same amount of exogenous insulin was administered under both conditions. Ultradian insulin oscillations appear to promote more efficient glucose utilization. 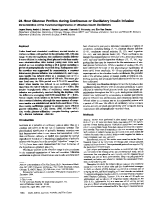 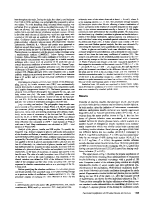 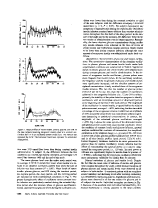 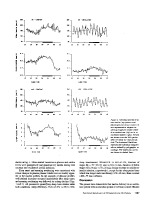 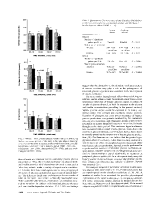 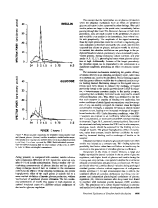 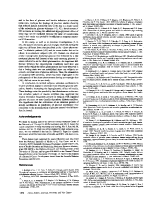 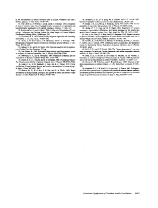