Oxidized low-density lipoprotein (LDL) inhibits signalling pathways mediated by pertussis toxin-sensitive guanine nucleotide-binding proteins (Gi proteins). To determine whether this inhibition is due to altered G protein alpha i subunit expression, mRNA and protein levels of alpha i isoforms were assessed in bovine aortic endothelial cells treated with oxidized LDL (0-100 micrograms/ml, 0-72 h). Oxidized LDL did not affect the expression of alpha i3, but did cause time- and concentration-dependent decrease in alpha i2 mRNA and protein resulting in a 3.2- and 3.5-fold reduction, respectively, after 72 h. This decrease in alpha i2 coincided with a 86% decrease in alpha i2 GTPase activity. Nuclear run-off studies did not show any significant effect of oxidized LDL on alpha i2 or alpha i3 transcription. In the presence of actinomycin D, oxidized LDL shortened the t1/2 of alpha i2 mRNA from 16 h to 8 h which was attenuated by cycloheximide. In addition, pulse-chase labelling with [35S]methionine revealed that oxidized LDL reduced the t1/2 of alpha i2 protein from 27 to 14 h. Our results indicate that oxidized LDL can modulate receptor-Gi coupling by downregulating the expression of alpha i2, but not alpha i3. The mechanism involves both mRNA destabilization and protein degradation. 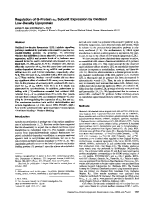 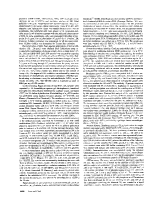 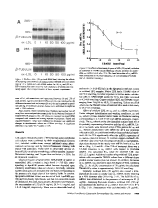 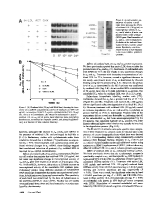 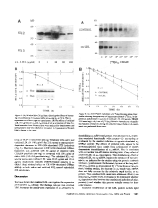 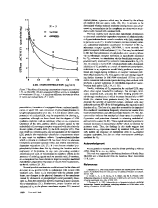 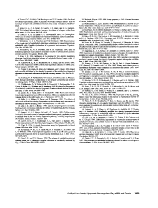