Find articles by Morand, I. in: JCI | PubMed | Google Scholar

Find articles by Rousset, B. in: JCI | PubMed | Google Scholar

We have studied the role of gap junction-mediated intercellular communication on the steroidogenic response of bovine (BAC) and human (HAC) adrenal fasciculo-reticularis cells in culture to corticotropin (ACTH). Indirect immunofluorescence analyses showed that intact human and bovine adreno-cortical tissue as well as HAC and BAC in culture expressed the gap junction protein connexin43 (also termed alpha 1 connexin). Both HAC and BAC were functionally coupled through gap junctions as demonstrated by microinjection of a low molecular mass fluorescent probe, Lucifer yellow. The cell-to-cell transfer of the probe was blocked by 18 alpha-glycyrrhetinic acid (GA), an inhibitor of gap junction-mediated intercellular communication. GA markedly decreased the steroidogenic response (cortisol production) of both HAC and BAC to low (10 pM) but not to high (5 nM) concentrations of ACTH. GA had no inhibitory effect on the steroidogenic response to 8 Br-cAMP (at either low or high concentrations) and did neither modify the binding of 125I-ACTH to its receptor nor the ACTH-induced cAMP production. BAC cultured at high or low cell densities (2.4 x 10(5) vs. 0.24 x 10(5) cells/cm2) exhibited distinct levels of intercellular communication and were differently responsive to sub-maximal ACTH concentrations. The ACTH ED50 values for cortisol production were 8.5 +/- 1.3 and 45 +/- 14 pM (P < 0.02) for BAC cultured at high and low density, respectively. In the presence of GA, there was a shift of the ACTH concentration-response curves in the two culture conditions. The ACTH ED50 of high density and low density cultured BAC increased 25- and 5-fold, respectively, and became similar (220 +/- 90 and 250 +/- 120 pM). These results demonstrate that gap junction-mediated communication between hormone-responsive and nonresponsive cells is one mechanism by which adrenal cells increase their responsiveness to low ACTH concentrations. 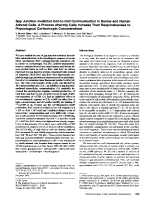 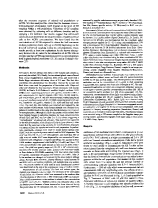 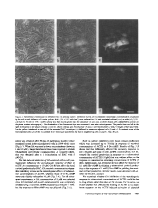 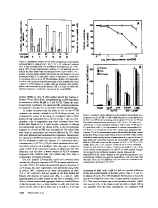 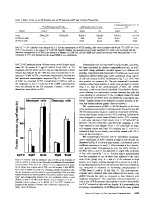 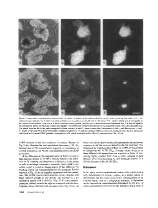 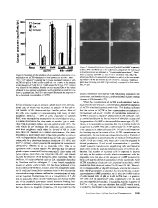 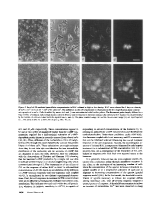 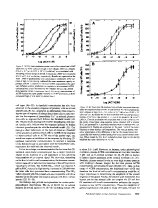 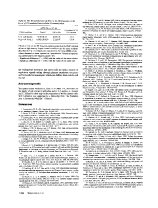 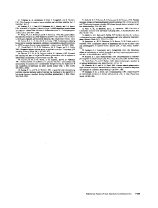