Deregulated expression of the c-Myc oncoprotein occurs in several human malignancies. The c-Myc protein behaves as a transcription factor, and undoubtedly its role in carcinogenesis involves its ability to affect the expression of genes involved in cell growth. c-Myc has been reported to both activate and repress transcription in transient transfection experiments using reporter constructs bearing multiple copies of the c-Myc binding site, CAC (G/A) TG. We investigated these apparently paradoxical effects of c-Myc by determining if they arose from differences in the cell proliferation states of transfected cells. We found that endogenous c-Myc protein levels vary inversely with the degree of cell confluency, such that at low cell confluency, where endogenous levels of c-Myc are high and presumably endogenous levels of Max are limiting, exogenous c-Myc fails to affect basal transcription. In cells at high cell confluency, in which endogenous c-Myc levels are low, exogenous c-Myc augments transactivation by titrating the relative excess endogenous Max. These observations suggest that the apparently paradoxical behavior of c-Myc in transfection experiments is partially dependent on ambient cellular levels of c-Myc. 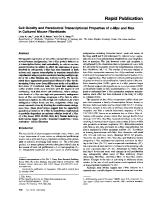 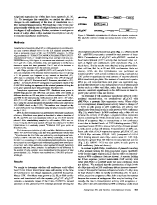 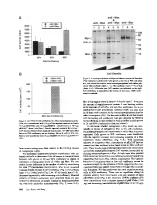 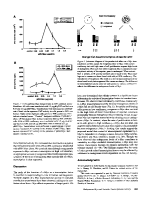 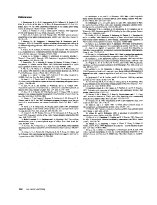