The origin of the myofibroblasts in breast cancer. Recapitulation of tumor environment in culture unravels diversity and implicates converted fibroblasts and recruited smooth muscle cells.

The origin of myofibroblasts in stromal reaction has been a subject of controversy. To address this question definitively, we developed techniques for purification and characterization of major stromal cell types. We defined a panel of markers that could, in combination, unequivocally distinguish these cell types by immunocytochemistry, iso-electric focusing, immunoblotting, and two-dimensional gel electrophoresis. We then devised an assay to recapitulate in culture, within two weeks of incubation, critical aspects of the microenvironment in vivo including the typical tissue histology and stromal reaction. When confronted with tumor cells in this assay, fibroblasts readily converted into a graded pattern of myogenic differentiation, strongest in the immediate vicinity of tumor cells. Vascular smooth muscle cells (VSMC), in contrast, did not change appreciably and remained coordinately smooth muscle differentiated. Midcapillary pericytes showed only a slight propensity for myogenic differentiation. Analysis of ten primary tumors implicated converted fibroblasts (10/10), vascular smooth muscle cells (4/10), and pericytes (1/10) in the stromal reaction. Tumor cells were shown to specifically denude the venules both in culture and in vivo, explaining the VSMC phenotype in the stroma. The establishment of this assay and clarification of the origin of these cells pave the way for further analysis of the mechanisms of conversion, and of the consequence of such heterogeneity for diagnosis and treatment. 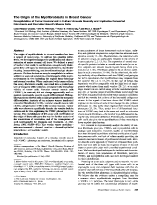 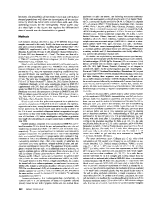 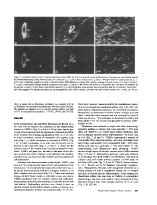 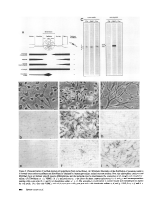 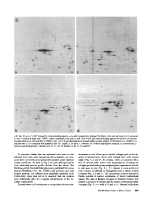 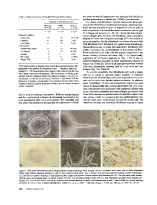 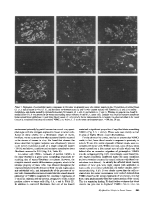 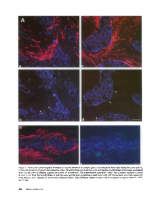 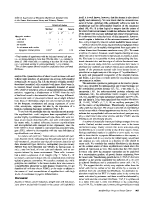 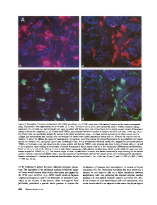 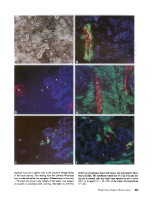 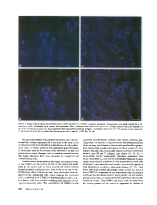 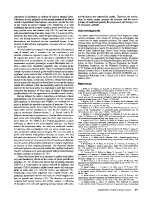 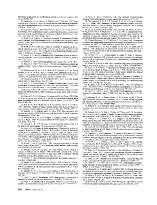 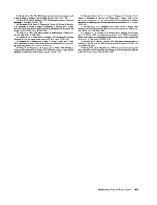