Find articles by Ring, B. in: JCI | PubMed | Google Scholar

Neu differentiation factor (NDF) is a 44-kD glycoprotein which was isolated from ras-transformed rat fibroblasts and indirectly induces tyrosine phosphorylation of the HER-2/neu receptor via binding to either the HER-3 or HER-4 receptor. NDF contains a receptor binding epidermal growth factor (EGF)-like domain and is a member of the EGF family. There are multiple different isoforms of NDF which arise by alternative splicing of a single gene. To date, in vivo biologic activities have not been demonstrated for any NDF isoform. Since NDF, HER-2/neu, and HER-3 are present in skin, and other EGF family members can influence wound keratinocytes in vivo, we investigated whether NDF would stimulate epidermal migration and proliferation in a rabbit ear model of excisional wound repair. In this model, recombinant human NDF-alpha 2 (rhNDF-alpha 2), applied once at the time of wounding, induced a highly significant increase in both epidermal migration and epidermal thickness at doses ranging from 4 to 40 micrograms/cm2. In contrast, rhNDF-alpha 1, rhNDF-beta 1, and rhNDF-beta 2 had no apparent biologic effects in this model. rhNDF-alpha 2 also induced increased neoepidermal expression of alpha 5 and alpha 6 integrins, two of the earliest integrins to appear during epidermal migration. In addition, rhNDF-alpha 2-treated wounds exhibited increased neoepidermal expression of cytokeratin 10 and filaggrin, both epidermal differentiation markers. NDF alpha isoforms were expressed in dermal fibroblasts of wounded and unwounded skin, while both HER-2/neu and HER-3 were expressed in unwounded epidermis and dermal adnexa. In wounds, HER-2/neu expression was markedly decreased in the wound neoepidermis while neoepidermal HER-3 expression was markedly upregulated. Taken together, these results suggest that endogenous NDF-alpha 2 may function as a paracrine mediator directing initial epidermal migration during cutaneous tissue repair. 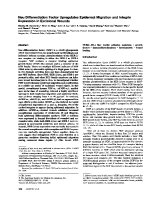 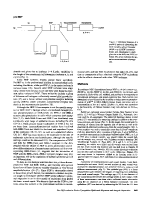 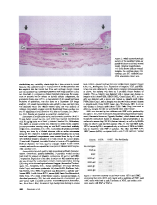 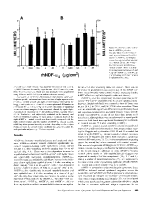 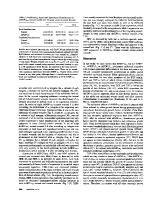 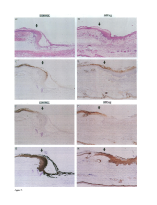 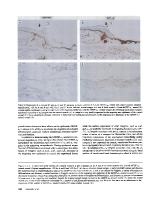 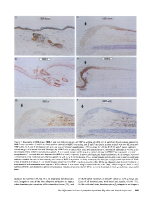 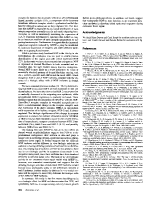 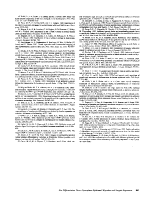