Find articles by Naji, A. in: JCI | PubMed | Google Scholar

The regenerating liver after partial hepatectomy is one of the few physiologic models of cellular proliferation in the adult animal. During hepatic regeneration, the animal is able to maintain metabolic homeostasis despite the acute loss of two thirds of hepatic tissue. In examining the molecular mechanisms regulating hepatic regeneration, we isolated novel immediate-early genes that are rapidly induced as the remnant liver undergoes the transition from its normal quiescent state into the G1 phase of the cell cycle. One of the most rapidly and highly induced genes which we initially termed RL-1, encodes rat glucose-6-phosphatase (rG6Pase). G6Pase mRNA peaks at 30 min and 36-48 h after hepatectomy correlating with the first and second rounds of cell division. This finding is compatible with studies that showed that G6Pase enzyme activity increases during liver regeneration. However, the increase in G6Pase mRNA is much more dramatic, indicating that it is a more sensitive indicator of this regulation. G6Pase gene expression peaks in the perinatal time period in the liver and remains elevated during the first month of life. The expression of the G6Pase gene is also dramatically elevated in BB diabetic rats, again higher than the enzyme elevation, and its relative induction after partial hepatectomy is blunted in these animals. Insulin treatment of partially hepatectomized diabetic animals downregulates the expression of G6Pase mRNA. Using specific antibodies against G6Pase, we detect a 36-kD G6Pase protein, and its level is elevated in regenerating and diabetic livers. The pattern of G6Pase mRNA expression appears to reflect similar changes in insulin and glucagon levels which accompany diabetes and hepatic proliferation. The elevation of G6Pase expression in these conditions is indicative of its importance as a regulator of glucose homeostasis in normal and abnormal physiologic states. 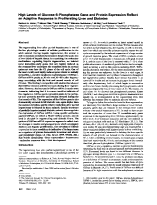 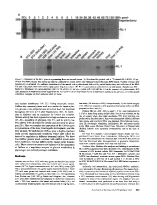 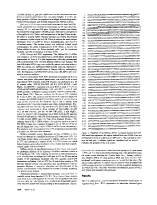 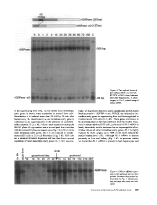 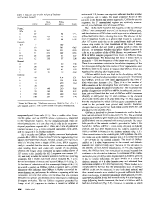 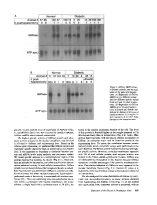 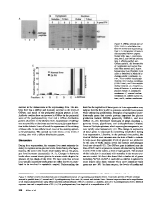 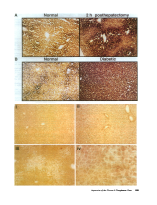 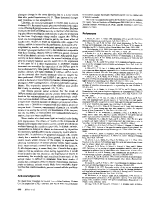 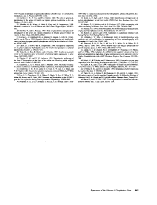