The effects of non-insulin-dependent diabetes mellitus on the kinetics of onset of insulin action in hepatic and extrahepatic tissues.

Find articles by Alzaid, A. in: JCI | PubMed | Google Scholar

The mechanism(s) of insulin resistance in non-insulin-dependent diabetes mellitus remains ill defined. The current studies sought to determine whether non-insulin-dependent diabetes mellitus is associated with (a) a delay in the rate of onset of insulin action, (b) impaired hepatic and extrahepatic kinetic responses to insulin, and (c) an alteration in the contribution of gluconeogenesis to hepatic glucose release. To answer these questions, glucose disappearance, glucose release, and the rate of incorporation of 14CO2 into glucose were measured during 0.5 and 1.0 mU/kg-1 per min-1 insulin infusions while glucose was clamped at approximately 95 mg/dl in diabetic and nondiabetic subjects. The absolute rate of disappearance was lower (P < 0.05) and the rate of increase slower (P < 0.05) in diabetic than nondiabetic subjects during both insulin infusions. In contrast, the rate of suppression of glucose release in response to a change in insulin did not differ in the diabetic and nondiabetic subjects during either the low (slope 30-240 min:0.02 +/- 0.01 vs 0.02 +/- 0.01) or high (0.02 +/- 0.00 vs 0.02 +/- 0.00) insulin infusions. However, the hepatic response to insulin was not entirely normal in the diabetic subjects. Both glucose release and the proportion of systemic glucose being derived from 14CO2 (an index of gluconeogenesis) was inappropriately high for the prevailing insulin concentration in the diabetic subjects. Thus non-insulin-dependent diabetes mellitus slows the rate-limiting step in insulin action in muscle but not liver and alters the relative contribution of gluconeogenesis and glycogenolysis to hepatic glucose release. 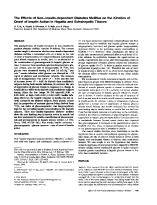 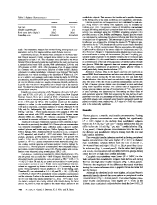 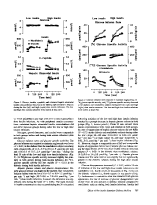 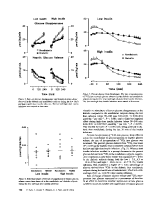 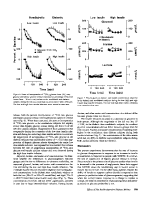 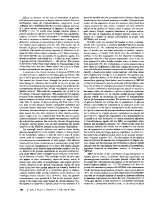 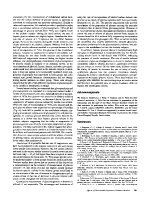 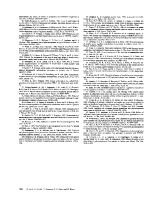