Cloning and molecular characterization of the ontogeny of a rat ileal sodium-dependent bile acid transporter.

Find articles by Shneider, B. in: JCI | PubMed | Google Scholar

Sodium-dependent bile acid transport in the rat ileum is abruptly expressed at weaning. Degenerate oligonucleotides, based on amino acid sequence identities between the rat liver and hamster ileal transporters, were used to amplify a rat ileal probe. A 1.2-kb cDNA clone, which contains the full coding region (348 amino acids, 38 kD), was isolated by hybridization screening. In vitro translation yielded a 38-kD protein which glycosylated to 48 kD. Sodium-dependent uptake of taurocholate was observed in oocytes injected with cRNA. Northern blot analysis revealed a 5.0-kb mRNA in ileum, kidney, and cecum. A 48-kD protein was detected in ileal brush border membranes and localized to the apical border of villus ileal enterocytes. mRNA and protein expression, which were negligible before weaning, increased dramatically at weaning. Nuclear transcription rates for the transporter increased 15-fold between postnatal days 7 and 28. The apparent molecular weight of the transporter also increased between days 19 and 28. In summary, the developmental regulation of the rat ileal sodium-dependent bile acid cotransporter is characterized by transcriptionally regulated increases in mRNA and protein levels at the time of weaning with changes in apparent molecular weight of the protein after weaning. 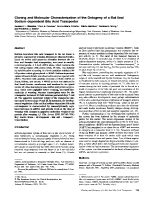 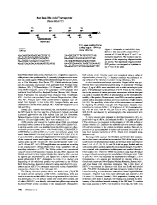 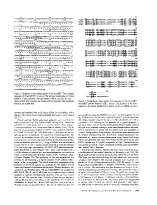 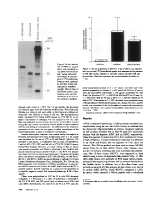 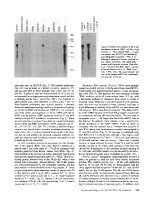 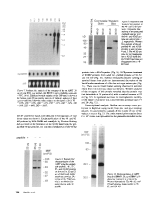 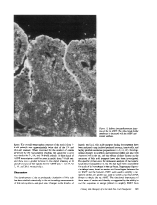 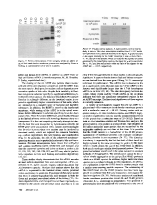 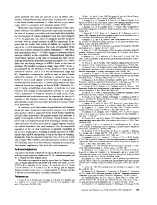 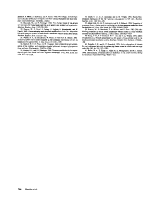