Almost all childhood HIV-1 is now acquired through vertical transmission. Identifying factors that affect the rate of transmission may lead to the initiation of specific preventive strategies. In this study, antibody levels against different neutralizing epitopes on the envelope glycoprotein of HIV-1 (gp120) were measured in HIV-1-infected pregnant women that either transmitted HIV-1 to their infants (18 women) or did not (29 women). Differences in levels of antibodies directed against the monomeric gp120 molecule and against the V3 loop region of gp120 were not significantly different between the two groups studied. However, significant differences were observed in the levels of CD4 binding site antibodies, as determined by the ability of diluted maternal plasma to inhibit binding of the CD4 binding site monoclonal antibody F105 (mAb F105) to monomeric gp120. In addition, more nontransmitting mothers had low viral load as defined by having two or more negative HIV-1 viral cultures during pregnancy compared with transmitters. This pilot study suggests that in addition to higher viral load, low levels of CD4 binding site antibodies correlate with increased risk of HIV-1 vertical transmission. Passive immunotherapy with broadly neutralizing CD4 binding site antibodies should be considered as a strategy to reduce this risk. 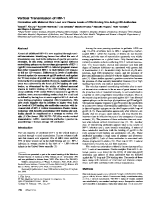 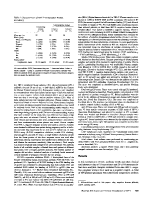 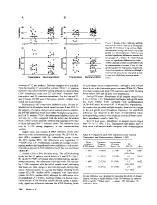 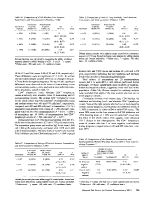 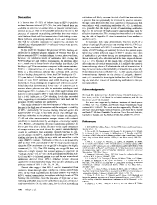 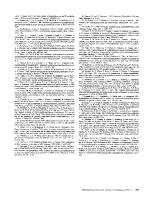