Maternal infection is a cause of spontaneous abortion and preterm labor in humans, but the pathophysiology is unclear. We hypothesized that eicosanoids play an important role in infection-driven pregnancy loss. To investigate this hypothesis, we administered lipopolysaccharide (LPS) to pregnant C3H/HeN mice and found that LPS administration caused fetal death in a dose-dependent fashion. Pretreatment with indomethacin significantly decreased the proportion of fetal death from 83% to < 25% in mice injected with 10 micrograms of LPS. Also, decidual explants from LPS-treated mice produced significantly more inflammatory eicosanoids, including prostaglandins E2 and F2 alpha and thromboxane B2, than controls. We investigated the regulatory mechanisms responsible for increased decidual prostanoid production in response to LPS. Western and Northern blots demonstrated that decidual protein and mRNA levels of a recently recognized highly inducible form of cyclooxygenase, COX-2, were substantially increased in mice treated with LPS. Induction of COX-2 was rapid: mRNA was detected 30 min after LPS injection. In contrast, another form of cyclooxygenase, COX-1, was only minimally induced in response to LPS. Our data indicate that LPS induces decidual prostanoid production via increased COX-2 expression. Since LPS-mediated fetal death is markedly diminished by pretreatment with indomethacin, COX-2-mediated eicosanoid production is likely a key pathophysiologic event in LPS-mediated fetal death. 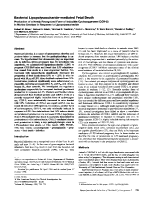 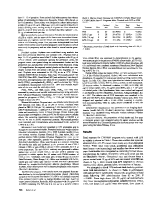 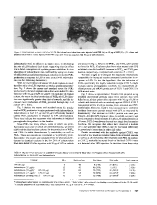 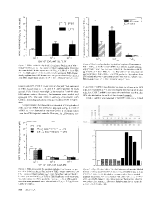 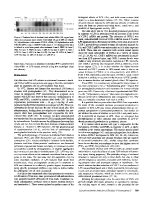 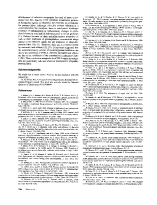 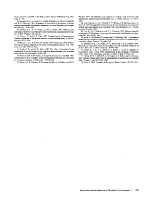