Find articles by Cai, B. in: JCI | PubMed | Google Scholar

Inducible nitric oxide (NO) produced by macrophages is cytotoxic to invading organisms and has an important role in host defense. Recent studies have demonstrated inducible NO production within the heart, and that cytokine-induced NO mediates alterations in cardiac contractility, but the cytotoxic potential of nitric oxide with respect to the heart has not been defined. To evaluate the role of inducible nitric oxide synthase (iNOS) on cardiac myocyte cytotoxicity, we exposed adult rat cardiac myocytes to either cytokines alone or to activated J774 macrophages in coculture. Increased expression of both iNOS message and protein was seen in J774 macrophages treated with IFN gamma and LPS and cardiac myocytes treated with TNF-alpha, IL-1 beta, and IFN gamma. Increased NO synthesis was confirmed in both the coculture and isolated myocyte preparations by increased nitrite production. Increased NO synthesis was associated with a parallel increase in myocyte death as measured by CPK release into the culture medium as well as by loss of membrane integrity, visualized by trypan blue staining. Addition of the competitive NO synthase inhibitor L-NMMA to the culture medium prevented both the increased nitrite production and the cytotoxicity observed after cytokine treatment in both the isolated myocyte and the coculture experiments. Because transforming growth-factor beta modulates iNOS expression in other cell types, we evaluated its effects on cardiac myocyte iNOS expression and NO-mediated myocyte cytotoxicity. TGF-beta reduced expression of cardiac myocyte iNOS message and protein, reduced nitrite production, and reduced NO-mediated cytotoxicity in parallel. Taken together, these experiments show the cytotoxic potential of endogenous NO production within the heart, and suggest a role for TGF-beta or NO synthase antagonists to mute these lethal effects. These findings may help explain the cardiac response to sepsis or allograft rejection, as well as the progression of dilated cardiomyopathies of diverse etiologies. 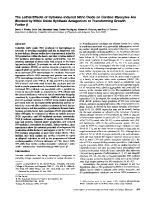 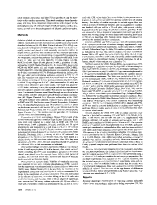 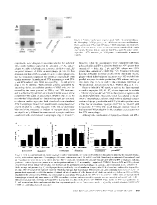 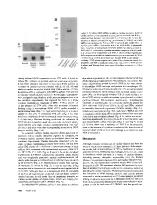 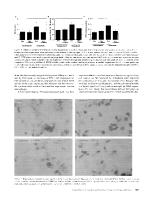 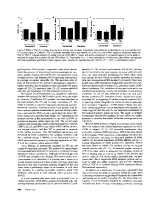 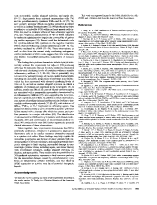 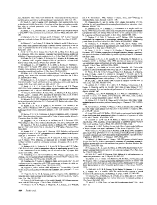 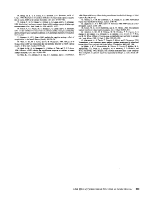