To define the pathophysiological role of nitric oxide (NO) released from vascular smooth muscle cells (VSMC), we examined whether NO released from VSMC induces cytotoxicity in VSMC themselves and adjacent endothelial cells (EC) using a coculture system. Prolonged incubation with interleukin-1 (IL-1) induced large amounts of NO release and cytotoxicity in VSMC. NG-Monomethyl-L-arginine, an inhibitor of NO synthesis, inhibited both NO release and cytotoxicity induced by IL-1. In contrast, DNA synthesis in cocultured EC was not inhibited but rather stimulated by prolonged incubation with IL-1 or sodium nitroprusside (SNP), a NO donor. However, IL-1 and SNP did not stimulate but inhibited DNA synthesis in EC alone. On the other hand, conditioned medium from VSMC incubated for a long period with IL-1 or SNP stimulated DNA synthesis in EC alone. Furthermore, the concentration of basic fibroblast growth factor in the conditioned medium was increased and correlated with the degree of cytotoxicity in VSMC. These results indicate that NO released from VSMC induces VSMC death, which results in release of basic fibroblast growth factor, which then stimulates adjacent EC proliferation. Thus, NO released from VSMC may participate in the mechanism of neovascularization in atherosclerotic plaques. 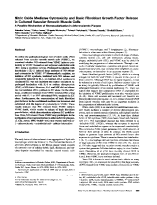 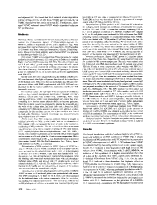 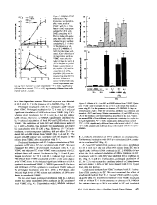 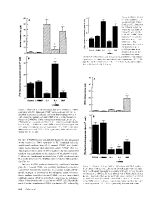 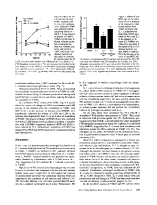 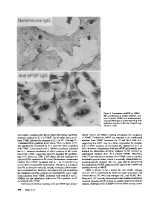 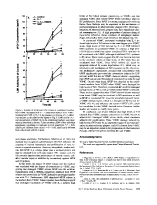 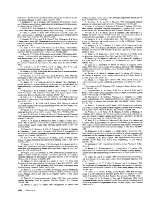