It is well established that the terminal renal collecting duct is capable of electrogenic Na+ absorption. The present experiments examined other active ion transport processes in primary cultures of the rat inner medullary collecting duct. When the amiloride analogue benzamil inhibited electrogenic Na+ absorption, cAMP agonists stimulated a transmonolayer short circuit current that was not dependent on the presence of Na+ in the apical solution, but was dependent on the presence of Cl- and HCO3-. This current was not inhibited by the loop diuretic bumetanide, but was inhibited by ouabain, an inhibitor of the Na+/K+ pump. The current was reduced by anion transport inhibitors, with a profile similar to that seen for inhibitors of the cystic fibrosis transmembrane conductance regulator (CFATR) Cl- channel. Using several PCR strategies, we demonstrated fragments of the predicted lengths and sequence identity with the rat CFTR. Using whole-cell patch-clamp analysis, we demonstrated a cAMP-stimulated Cl- current with characteristics of the CFTR. We conclude that the rat inner medullary collecting duct has the capacity to secrete anions. It is highly likely that the CFTR Cl- channel is involved in this process. 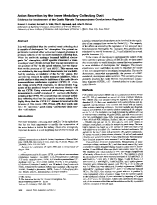 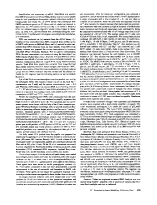 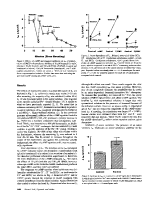 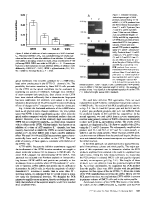 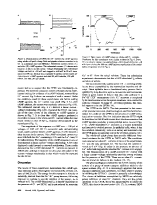 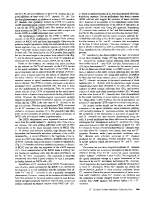 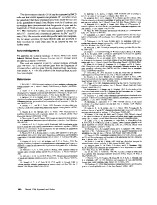