B A Pancake, D Zucker-Franklin, and E E Coutavas

Find articles by Pancake, B. in: JCI | PubMed | Google Scholar

For nearly two decades it has been suspected that the cutaneous T cell lymphoma, mycosis fungoides (MF), and its leukemic variant, the Sézary syndrome, are caused by the human T lymphotropic virus (HTLV-I/II). Arguments against this concept included the finding that only a small number of MF patients have antibodies to HTLV-I/II and that attempts to detect proviral sequences by mere Southern hybridization of extracted DNA usually met with failure. However, we have reported repeatedly that HTLV-like particles emerge in blood mononuclear cell (PBMC) cultures of practically all patients with this disease. In several instances, the particles were identified as HTLV by immunoelectron microscopy as well as biomolecular analysis. With the assumptions that the virus in MF patients may have become detection by Southern hybridization alone, the extracts of freshly isolated PBMC of 50 consecutive patients were subjected to combined PCR/Southern analysis. Here we report the presence of HTLV pol and/or tax proviral sequences in 46 out of 50 (92%) of the patients tested. In addition, five of the patients, who lacked antibodies to HTLV-I/II structural proteins, were found to be seropositive for tax. It thus seems reasonable to conclude that MF/Sézary syndrome is an HTLV-associated disease and that lack of an immune response does not preclude infection with this type of virus. 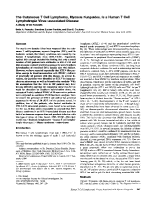 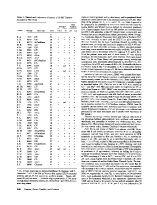 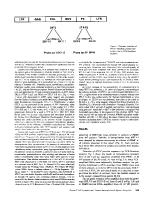 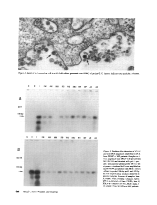 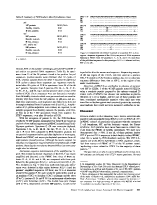 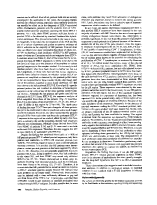 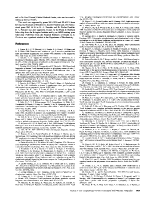 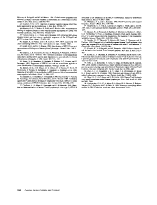