Find articles by Cerny, A. in: JCI | PubMed | Google Scholar

Find articles by Grabscheid, B. in: JCI | PubMed | Google Scholar

The HLA class I-restricted cytotoxic T lymphocyte (CTL) response is a major defense mechanism in viral infections. It has been suggested that the CTL response may contribute to viral clearance and liver cell injury during hepatitis C virus (HCV) infection. To test this hypothesis requires an understanding of the characteristics of HCV-specific cytotoxic effector cells and identification of the target antigens to which they respond. To begin this process we stimulated peripheral blood mononuclear cells (PBMC) from a group of HLA-A2 positive patients with chronic hepatitis C with a panel of 130 HCV-derived peptides containing the HLA-A2 binding motif. Effector cells were tested for their capacity to lyse HLA-A2-matched target cells that were either sensitized with peptide or infected with a vaccinia virus construct containing HCV sequences. Using this approach we have identified nine immunogenic peptides in HCV, three of which are derived from the putative core protein, three from the nonstructural (NS) 3 domain, two from NS4 and one from NS5. Selected responses were shown to be HLA-A2 restricted, mediated by CD8+ T cells and to recognize endogenously synthesized viral antigen. Unexpectedly, peptide-specific CTL responses could also be induced in sero-negative individuals, suggesting in vitro activation of naive CTL precursors. The precursor frequency of peptide-specific CTL was 10 to 100-fold higher in infected patients compared to uninfected controls, and the responses were greatly diminished by removal of CD45 RO+ (memory) T cells. Further quantitative studies are clearly required to establish whether a correlation exists between the HCV-specific CTL response and the clinical course of this disease. Definition of the molecular targets of the human CTL response to HCV creates this opportunity, and may also contribute to the development of a T cell-based HCV vaccine. 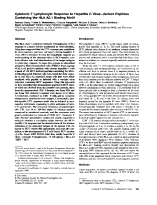 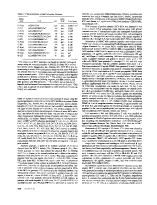 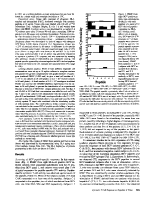 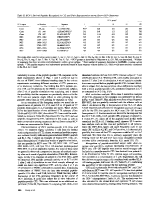 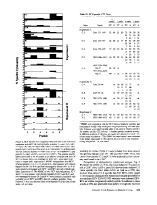 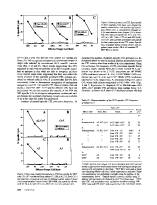 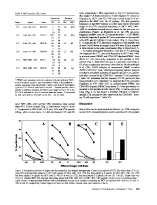 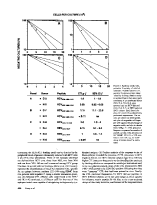 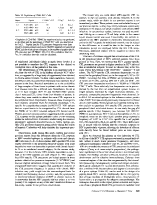 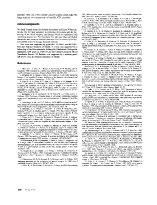