Find articles by Harrell, A. in: JCI | PubMed | Google Scholar

We studied the molecular basis of transfusion-dependent hemolytic anemia in an infant who rapidly developed the phenotype of beta thalassemia major. DNA sequence of one beta-globin gene of the proband revealed two mutations, one for the moderately unstable hemoglobin (Hb) Köln and another for a novel codon 32 cytosine-thymidine-guanine-->cytosine-adenine-guanine transversion encoding a leucine-->glutamine mutation. A hydrophilic glutamine residue at beta 32 has an uncharged polar side chain that could potentially distort the B helix and provoke further molecular instability. This new hemoglobin was called Hb Medicine Lake. Biosynthesis studies showed a deficit of beta-globin synthesis with early loss of beta-globin chains. An abnormal unstable hemoglobin, globin chain, or tryptic globin peptide was not present, demonstrating the extreme lability of this novel globin. Hb Medicine Lake mRNA was present, but an aberrantly spliced message was not. Absence of an abnormal beta-globin gene in the mother makes it likely that a de novo mutation occurred in the proband. The molecular pathogenesis of Hb Medicine Lake illustrates a mechanism whereby the phenotype of a genetic disorder, like the mild hemolytic anemia associated with a hemoglobinopathy, can be modulated by a coincident mutation in the same gene. 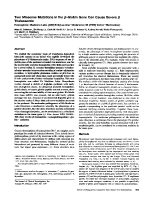 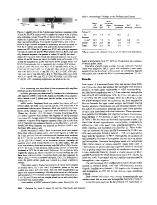 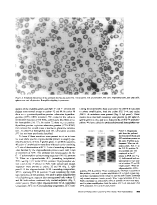 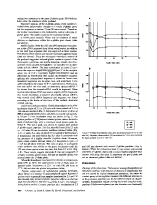 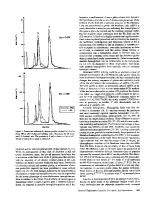 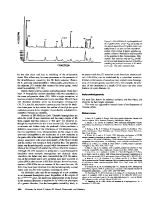 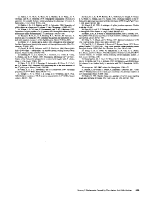