Gene transfer into the airway epithelium of animals by targeting the polymeric immunoglobulin receptor.

Genes of interest can be targeted specifically to respiratory epithelial cells in intact animals with high efficiency by exploiting the receptor-mediated endocytosis of the polymeric immunoglobulin receptor. A DNA carrier, consisting of the Fab portion of polyclonal antibodies raised against rat secretory component covalently linked to poly-L-lysine, was used to introduce plasmids containing different reporter genes into airway epithelial cells in vivo. We observed significant levels of luciferase enzyme activity in protein extracts from the liver and lung, achieving maximum values of 13,795 +/- 4,431 and 346,954 +/- 199,120 integrated light units (ILU) per milligram of protein extract, respectively. No luciferase activity was detected in spleen or heart, which do not express the receptor. Transfections using complexes consisting of an irrelevant plasmid (pCMV lacZ) bound to the bona fide carrier or the expression plasmid (pGEMluc) bound to a carrier based on an irrelevant Fab fragment resulted in background levels of luciferase activity in all tissues examined. Thus, only tissues that contain cells bearing the polymeric immunoglobulin receptor are transfected, and transfection cannot be attributed to the nonspecific uptake of an irrelevant carrier-DNA complex. Specific mRNA from the luciferase gene was also detected in the lungs of transfected animals. To determine which cells in the lungs are transfected by this method, DNA complexes were prepared containing expression plasmids with genes encoding the bacterial beta-galactosidase or the human interleukin 2 receptor. Expression of these genes was localized to the surface epithelium of the airways and the submucosal glands, and not the bronchioles and alveoli. Receptor-mediated endocytosis can be used to introduce functional genes into the respiratory epithelium of rats, and may be a useful technique for gene therapy targeting the lung. 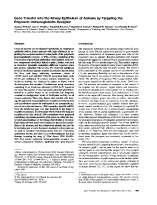 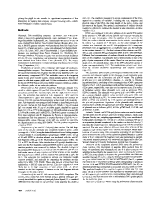 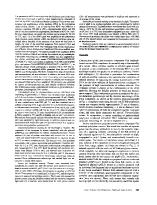 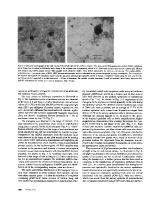 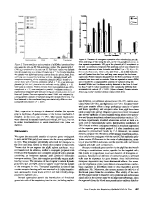 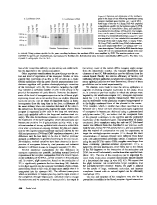 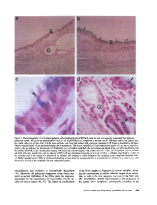 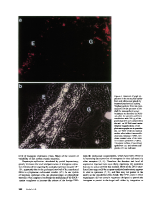 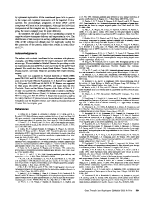 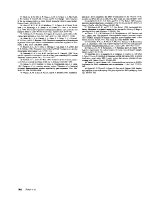