Sensitization to self (virus) antigen by in situ expression of murine interferon-gamma.

Autoimmune disease results from inflammatory destruction of tissues by aberrant self-reactive lymphocytes. We studied the autoimmune potential of T lymphocytes immunologically ignorant of viral antigens acting as self antigens and whether the host defense molecule IFN-gamma could stimulate these cells to cytotoxic competency. For this purpose, we produced double transgenic mice expressing pancreatic IFN-gamma as well as lymphocytic choriomeningitis virus (LCMV) nucleoprotein (NP) or glycoprotein (GP) antigen. 100% of the NP+/IFN-gamma+ mice became diabetic before 2 mo of age, while none of the NP single transgenic littermates and only 10% of IFN-gamma single transgenic littermates did. Strikingly, NP+/IFN-gamma+ mice spontaneously developed cytotoxic T lymphocyte activity on LCMV-infected targets and vaccinia virus-NP-infected ones without prior LCMV infection but NP+/IFN-gamma- mice did not, which indicates specific sensitization to the viral antigen by IFN-gamma. These results suggest that lymphocytes ignorant of self antigens can be activated by IFN-gamma released after immunologic stimulation such as viral infection. This mechanism may account for the loss of apparent tolerance to self antigens in autoimmune diseases such as insulin-dependent diabetes mellitus. 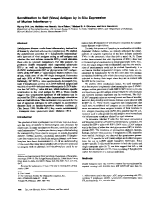 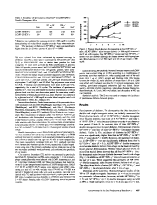 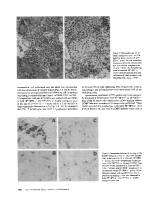 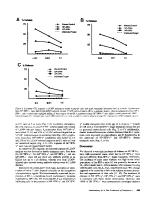 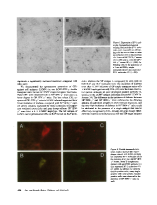 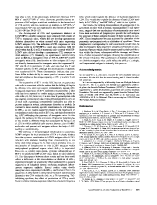 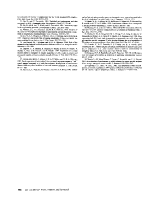