Focal expression of interleukin-2 does not break unresponsiveness to "self" (viral) antigen expressed in beta cells but enhances development of autoimmune disease (diabetes) after initiation of an anti-self immune response.

The participation of IL-2 in insulin-dependent (type 1) diabetes (IDDM) was analyzed in transgenic (tg) mice expressing the nucleoprotein (NP) of lymphocytic choriomeningitis virus and IL-2 under control of the rat insulin promoter focally in beta cells of the islets of Langerhans. Insertion and expression of the viral (self) gene or of the IL-2 gene alone did not lead to IDDM. Infiltration primarily of CD4 and B lymphocytes and increased expression of MHC class I and II molecules occurred in islets where IL-2 was expressed. By contrast, neither cellular infiltrates nor expression of MHC class I or II glycoproteins above base levels was noted in tgs expressing the viral protein alone. Double tg mice expressing both the viral protein and IL-2 in their islets displayed a modest increase in incidence of spontaneous diabetes compared with that of single transgenic mice expressing IL-2 alone. Breaking of immunological unresponsiveness or sensitization to self antigens did not occur. Neither cytotoxic T lymphocytes (CTL) nor antibodies directed against the viral tg (NP) were generated. However, after challenge with lymphocytic choriomeningitis virus, double tg mice developed anti-self (viral) CTL and IDDM (incidence > 95%) within 2 mo. The generation of virus ("self")-specific MHC-restricted CTL was dependent on CD4+ help. In contrast, viral inoculum to single tg mice expressing either the viral protein or IL-2 failed to enhance the incidence of IDDM over 30% for viral protein or 10% for IL-2 after an 8-mo observation period. Hence, in this autoimmune model in situ expression of IL-2 did not break unresponsiveness but markedly enhanced ongoing disease. 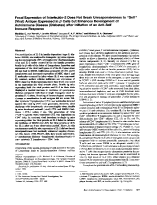 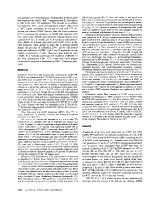 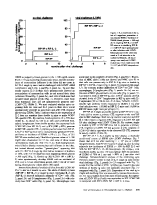 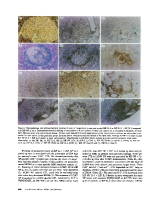 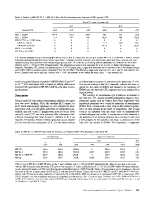 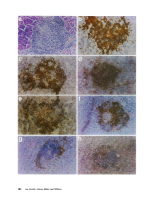 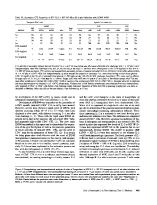 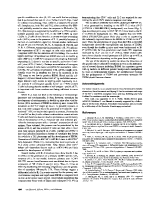 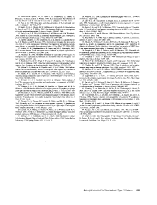