The ability of synoviocytes to support terminal differentiation of activated B cells may explain plasma cell accumulation in rheumatoid synovium.

Find articles by Durand, I. in: JCI | PubMed | Google Scholar

To understand the accumulation of plasma cells within RA synovium, the ability of rheumatoid synoviocytes to support the differentiation of B cells into plasma cells was explored. Tonsillar B lymphocytes cultured over confluent monolayers of synoviocytes, secreted threefold more Igs (mainly IgM) than B cells cultured directly on plastic well. More importantly, synoviocytes enhanced by 14-fold the production of Igs (mainly IgG) by B cells costimulated with Staphylococcus aureus Cowan (SAC) particles. IL-10 and, in a lower extent, IL-2 increased Ig secretion in cocultures, and their combination was synergistic. In the presence of SAC, IL-2, and IL-10, synoviocytes increased by 13-884-fold the production of IgG, which reached 0.19 ng/cell per day. RA as well as normal synoviocytes were more potent than other adherent cell lines to support terminal B cell differentiation. Synoviocyte activity involved both a support of B cell survival, and an induction of the terminal differentiation of B cells into mature plasma cells with typical morphology, high levels of intracytoplasmic Igs, and CD20- CD38high surface expression. The present observation should permit the identification of molecules involved in the maturation of B cells into plasma cells, and in their accumulation in rheumatoid synovium. 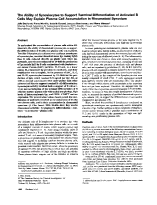 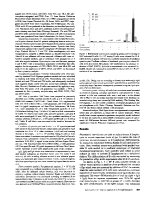 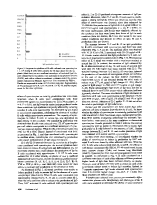 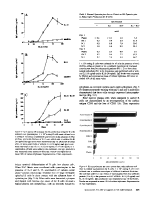 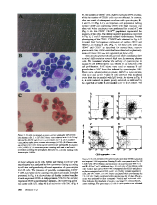 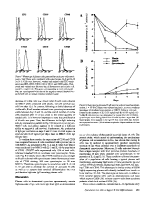 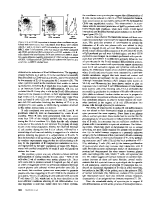 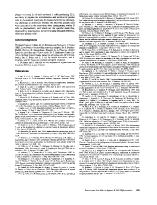