Dominant clonotypes in the repertoire of peripheral CD4+ T cells in rheumatoid arthritis.

Clonal expansion of T cell specificities in the synovial fluid of patients has been taken as evidence for a local stimulation of T cells. By studying the T cell receptor (TCR) repertoire of CD4+ T cells in the synovial and peripheral blood compartments of patients with early rheumatoid arthritis (RA), we have identified clonally expanded CD4+ populations. Expanded clonotypes were present in the peripheral blood and the synovial fluid but were not preferentially accumulated in the joint. Dominant single clonotypes could not be isolated from CD4+ cells of HLA-DRB1*04+ normal individuals. Clonal expansion involved several distinct clonotypes with a preference for V beta 3+, V beta 14+, and V beta 17+CD4+ T cells. A fraction of clonally related T cells expressed IL-2 receptors, indicating recent activation. The frequencies of clonally expanded V beta 17+CD4+ T cells fluctuated widely over a period of one year. Independent variations in the frequencies of two distinct clonotypes in the same patient indicated that different mechanisms, and not stimulation by a single arthritogenic antigen, were involved in clonal proliferation. These data support the concept that RA patients have a grossly imbalanced TCR repertoire. Clonal expansion may result from intrinsic defects in T cell generation and regulation. The dominance of expanded clonotypes in the periphery emphasizes the systemic nature of RA and suggests that T cell proliferation occurs outside of the joint. 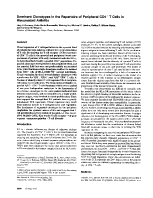 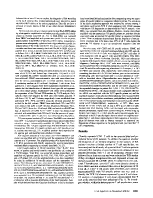 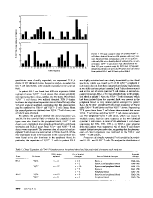 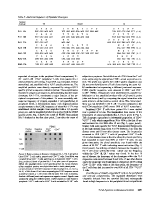 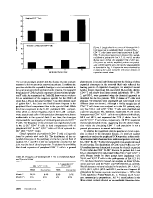 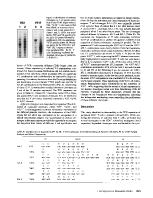 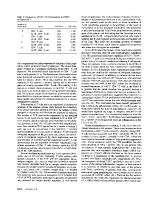 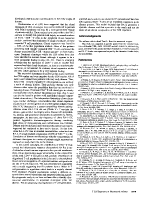 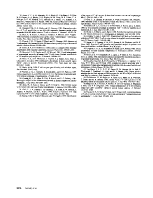