Arg60 to Leu mutation of the human thromboxane A2 receptor in a dominantly inherited bleeding disorder.

Find articles by Kakizuka, A. in: JCI | PubMed | Google Scholar

Find articles by Fuse, I. in: JCI | PubMed | Google Scholar

Recent advances in molecular genetics have revealed the mechanisms underlying a variety of inherited human disorders. Among them, mutations in G protein-coupled receptors have clearly demonstrated two types of abnormalities, namely loss of function and constitutive activation of the receptors. Thromboxane A2 (TXA2) receptor is a member of the family of G protein-coupled receptors and performs an essential role in hemostasis by interacting with TXA2 to induce platelet aggregation. Here we identify a single amino acid substitution (Arg60-->Leu) in the first cytoplasmic loop of the TXA2 receptor in a dominantly inherited bleeding disorder characterized by defective platelet response to TXA2. This mutation was found exclusively in affected members of two unrelated families with the disorder. The mutant receptor expressed in Chinese hamster ovary cells showed decreased agonist-induced second messenger formation despite its normal ligand binding affinities. These results suggest that the Arg60 to Leu mutation is responsible for the disorder. Moreover, dominant inheritance of the disorder suggests the possibility that the mutation produces a dominant negative TXA2 receptor. 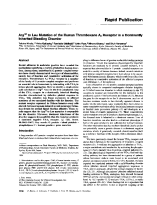 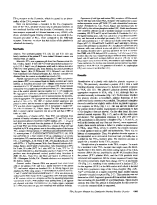 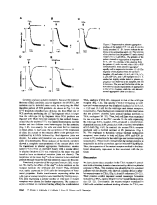 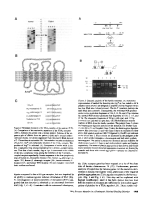 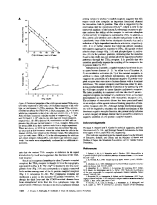 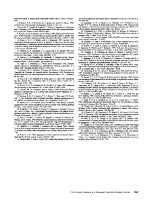