Find articles by Babior, B. in: JCI | PubMed | Google Scholar

The most effective way to limit myocardial ischemic necrosis is reperfusion, but reperfusion itself may result in tissue injury, which has been difficult to separate from ischemic injury. This report identifies elements of apoptosis (programmed cell death) in myocytes as a response to reperfusion but not ischemia. The hallmark of apoptosis, nucleosomal ladders of DNA fragments (approximately 200 base pairs), was detected in ischemic/reperfused rabbit myocardial tissue but not in normal or ischemic-only rabbit hearts. Granulocytopenia did not prevent nucleosomal DNA cleavage. In situ nick end labeling demonstrated DNA fragmentation predominantly in myocytes. The pattern of nuclear chromatin condensation was distinctly different in reperfused than in persistently ischemic tissue by transmission electron microscopy. Apoptosis may be a specific feature of reperfusion injury in cardiac myocytes, leading to late cell death. 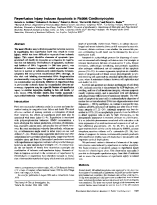 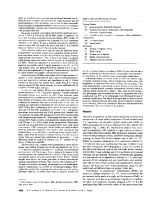 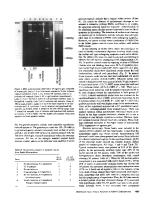 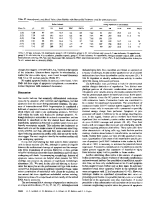 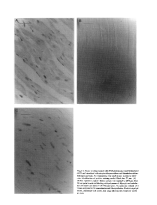 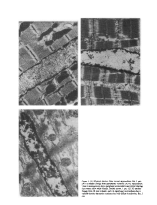 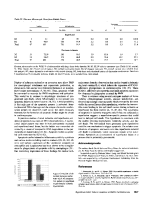 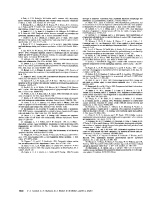