D Diaz-Sanchez, A R Dotson, H Takenaka, and A Saxon

Find articles by Dotson, A. in: JCI | PubMed | Google Scholar

Find articles by Saxon, A. in: JCI | PubMed | Google Scholar

Diesel exhaust particles (DEP) have been implicated in the increased incidence of allergic airway disorders. We investigated the effects of DEP on localized immunoglobulin production by performing nasal challenges with varying doses of DEP and analyzing the local immune response in nasal lavages obtained before and after. A significant rise in nasal IgE but not IgG, IgA, IgM, or albumin was observed in subjects 4 d after challenge with 0.30 mg DEP, equivalent to exposure on an average Los Angeles day. Direct evidence for DEP-enhanced local production of IgE was that challenge increased the number of IgE-secreting cells in lavage fluid from < 1 in 2,000,000 to > 1 in 100,000 but did not alter the number of IgA-secreting cells. There was a concomitant increase in epsilon mRNA production in the lavage cells. Additionally, DEP altered the relative amounts of five different epsilon mRNAs generated by alternative splicing, mRNAs that code for different IgE proteins. These results show that DEP exposure in vivo causes both quantitative and qualitative changes in local IgE production. The implication is that natural exposure to DEP may result in increased expression of respiratory allergic disease. 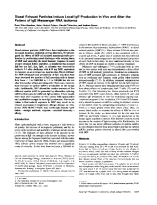 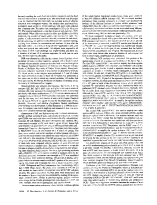 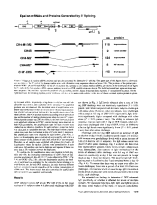 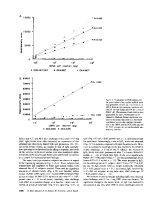 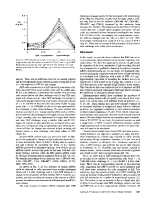 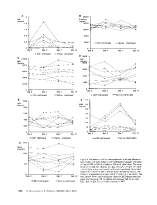 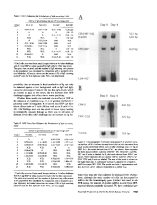 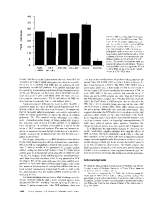 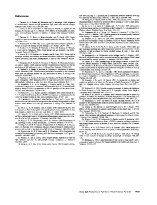