Insulin receptor substrate-1 (IRS-1) plays an important role in insulin-stimulated signaling mechanisms. Therefore, we investigated the frequency and clinical significance of variants in the coding region of this gene in patients with non-insulin-dependent diabetes (NIDDM). Initial screening included a population-based sample of 40 Finnish patients with typical NIDDM. Applying single strand conformation polymorphism analysis the following amino acid substitutions were found among the 40 NIDDM patients: Gly818-Arg, Ser892Gly, and Gly971Arg. The first two variants have not been previously reported. Additional samples of 72 patients with NIDDM and 104 healthy control subjects with completely normal oral glucose tolerance test and a negative family history of diabetes were screened. The most common polymorphism was the Gly971Arg substitution which was found in 11 (9.8%) of 112 NIDDM patients and in 9 (8.7%) of 104 control subjects. The Gly818Arg substitution was found in 2 (1.8%) of NIDDM patients and in 2 (1.9%) of control subjects, and the Ser892Gly substitution was found in 3 (2.7%) NIDDM patients and in 1 (1.0%) control subject. The Gly971Arg substitution was not associated with an impairment in insulin secretion capacity (estimated by insulin responses in an oral glucose tolerance test or by the hyperglycemic clamp) or insulin action (estimated by the euglycemic clamp). Of the three amino acid substitutions observed Ser892Gly is the most interesting one since it abolishes one of the potential serine phosphorylation sites (SPGE) which is located immediately NH2-terminal to the only SH2 binding site of growth factor receptor-bound protein (GRB2), and thus could potentially influence some aspects of signal transduction and metabolic response to insulin. 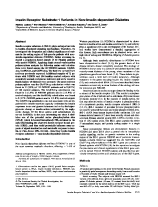 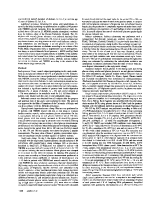 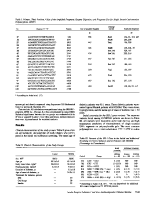 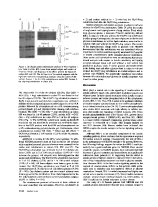 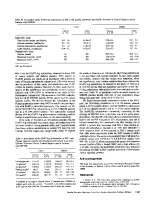 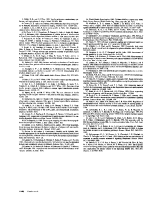