B J Morris, R Y Zee, and A P Schrader

Find articles by Morris, B. in: JCI | PubMed | Google Scholar

Find articles by Schrader, A. in: JCI | PubMed | Google Scholar

The frequency of the D allele of an insertion/deletion (I/D) polymorphism of the angiotensin I-converting enzyme (ACE) gene has been reported to be elevated in myocardial infarction and other patients. We therefore hypothesized that death rate of DD individuals should be increased in the population as a whole and this should be evident as a decrease in DD frequency with age. This hypothesis was tested in 118 Caucasian subjects who were already at high risk of cardiovascular events by having severe, early onset, familial hypertension (HT). A group of 196 age-, sex- and body mass index-matched normotensives (NTs) was used as a control. In the NT group II, ID, and DD genotype frequencies were similar for different age groups. DD frequency was 0.42 in NTs, but in HTs was 0.28, 0.26, and 0.10 for the age groups < 50, 50-59, and > or = 60 yr, respectively. Corresponding D allele frequencies were 0.52, 0.46, and 0.40 in the respective age groups of HTs, compared with 0.61 in NTs (by chi 2-analysis, P = 0.1, 0.047, and 0.0006, respectively). In HTs aged > or = 60, DD frequency was only 14% of expected. Plasma ACE activity tracked similarly with I/D genotype in HTs (P = 0.027; n = 35) as in NTs (P = 0.0001; n = 94) and Michaelis constant was identical for DD and II. Neither blood pressure, body mass index, nor sex bore any relationship with I/D genotype. In conclusion, in a group of severely HT patients not selected for cardiac pathology, there appeared to be a marked, selective decrease, in subgroups of increasing age, in frequency of the ACE DD genotype. One possibility suggested by this data might be that DD increases risk of premature death, at least in HTs who have two HT parents. 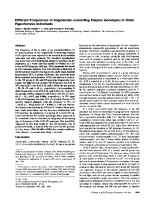 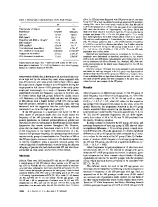 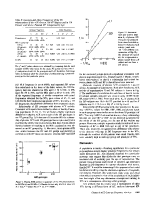 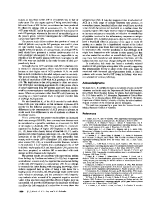 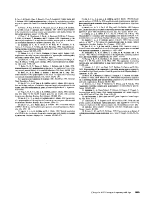