Interleukin 10 induces B lymphocytes from IgA-deficient patients to secrete IgA.

We have previously shown that human B lymphocytes cultured in the CD40 system, composed of an anti-CD40 mAb presented by a CD32-transfected fibroblastic cell line, proliferate but do not secrete antibodies. However, the addition of particles of Staphylococcus aureus Cowan (SAC) induces B cell differentiation even in the absence of exogenous cytokines (CD40/SAC system). Additionally, B lymphocytes cultured in the CD40 system in the presence of human IL-10, produce IgM, IgG, and IgA, and Ig levels are further increased by SAC. Here, we have studied the capacity of peripheral blood lymphocytes from patients with IgA deficiency (IgA-D) to secrete Igs, particularly IgA after CD40 triggering. Peripheral blood mononuclear cells (PBMNC) from IgA-D patients cultured in the CD40/SAC system produced IgM and IgG, but not IgA. The addition of IL-10 to the cultures, enhanced the production of IgM and IgG and most strikingly induced the production of high amounts of IgA. The addition of IL-10 to PBMNC from IgA-D patients activated through CD40 alone resulted in the production of IgA. Thus, SAC and anti-CD40 mAb stimulate B cells to differentiate into cells secreting IgG and IgM whereas IL-10 plays a central role in inducing B cells from IgA-D patients to differentiate into IgA secreting cells. 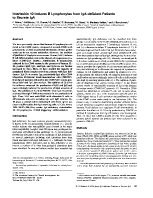 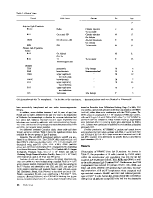 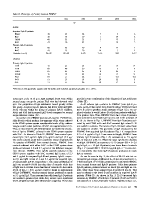 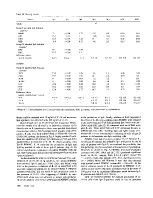 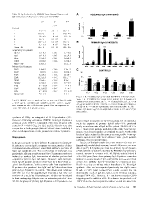 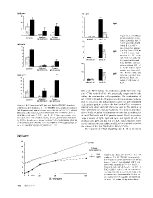 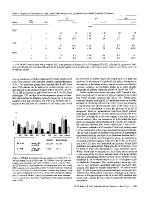 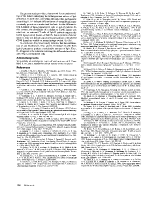