Find articles by Maclean, I. in: JCI | PubMed | Google Scholar

60 cervical Chlamydia trachomatis infections identified by antigen detection from 51 prostitute women in Nairobi, Kenya were evaluated for sequence polymorphism in the major outer membrane protein (omp1) gene. DNA from clinical specimens was amplified by the polymerase chain reaction and cycle sequenced through variable domains (VD) 1, 2, and 4.37 (63%) samples had variant VD sequences, 19 (32%) samples had prototype VD sequences, and 4 (6%) samples had prototype VD sequences, and 4 (6%) samples contained omp1 sequences from two or more C. trachomatis strains. Among the 37 variant strains, 18 had two or fewer nucleotide substitutions in one or two VDs and represented point mutational drift variants. 19 strains had a larger number of nucleotide changes and displayed mosaic omp1 sequences that may have been generated by omp1 VD recombination. We conclude that the prevalence of C. trachomatis omp1 DNA polymorphism is substantial among prostitute women in Nairobi, Kenya and that this is the likely result of immune selection pressure. 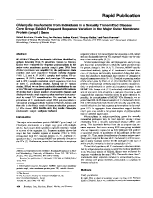 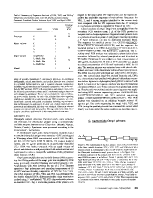 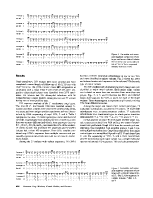 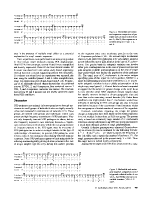 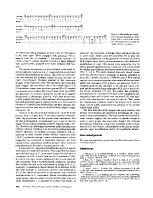 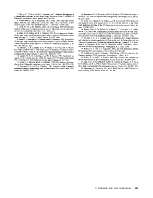