The HBx gene of hepatitis B virus has been shown to induce hepatic tumors in transgenic mice and is implicated in hepatocarcinogenesis in human hepatitis B virus infection. To further characterize the role of HBx gene in carcinogenesis, we established mouse fibroblast cell lines in which the expression of HBx gene could be controlled by glucocorticoid hormone and examined the effect of HBx gene expression on cell growth in vitro. Along with the expression of HBx gene, most cells in the G0/G1 phase moved into the S phase in 24 h, and the cell cycle progressed further toward 48 h. Induction of DNA synthesis was also demonstrated by bromo-deoxyuridine labeling analysis. These results indicate that HBx gene has a function to trigger the synthesis of cellular DNA and suggest that HBx gene may play a role in hepatocarcinogenesis in human infection by driving deregulated cell cycle progression. 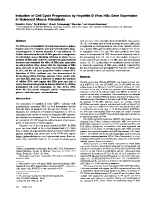 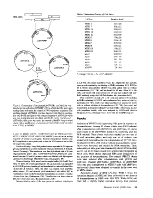 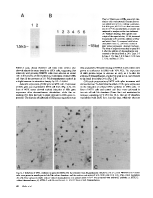 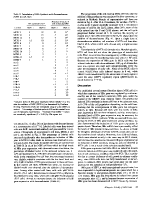 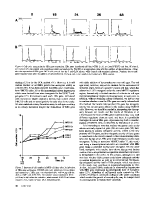 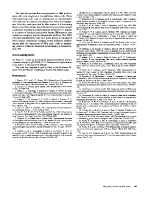