Mapping of a quantitative trait locus for blood pressure on rat chromosome 2.

Find articles by Deng, A. in: JCI | PubMed | Google Scholar

A genetic map for rat chromosome 2 that includes five candidate genes for blood pressure regulation was constructed in a region containing a quantitative trait locus (QTL) for blood pressure. Two F2 populations of male rats raised on high salt (8% NaCI) diet from weaning were studied: F2(WKY x S), derived from a cross of Dahl salt-sensitive rats (S) and Wistar-Kyoto rats (WKY); and F2(MNS x S), derived from a cross of S rats and Milan normotensive strain (MNS). In both populations a blood pressure QTL was localized between Na+,K(+)-ATPase alpha 1 isoform and calmodulin-dependent protein kinase II-delta loci. The LOD score for existence of this blood pressure QTL based on the combined populations (n = 330) was 5.66 and accounted for 9.2% of the total variance and 26% of the genetic variance. 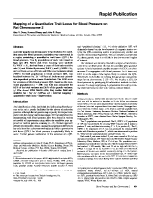 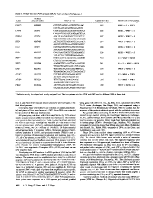 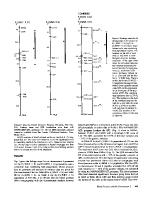 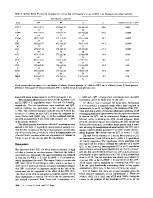 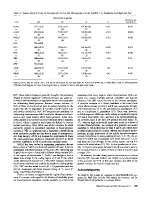 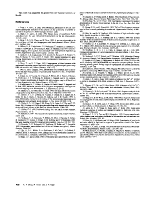