We investigated the structural changes in the left lung of five adult male foxhounds 5 mo (n = 2) or 16 mo (n = 3) after right pneumonectomy (approximately 54% of lung resected) and five sex- and age-matched foxhounds 15-16 mo after right thoracotomy without pneumonectomy. Lungs were fixed by intratracheal instillation of glutaraldehyde and analyzed by standard morphometric techniques. After right pneumonectomy, volume of the left lung increased by 72%. Volumes of all septal structures increased significantly and were more pronounced at 5 than at 16 mo after pneumonectomy. At 16 mo, the relative increases in volume with respect to the control left lung were as follows: epithelium 73%, interstitium 100%, endothelium 55%, and capillary blood volume 43%. Surface areas of alveoli and capillary increased significantly by 52% and 34%, respectively. At 5 mo after pneumonectomy, harmonic mean thickness of the tissue-plasma barrier was significantly greater but at 16 mo it was not different from controls. There was a significant increase in diffusing capacity for oxygen (33% above controls) at 16 mo after pneumonectomy. These data suggest that, in contrast to previous findings after left pneumonectomy, compensatory lung growth does occur in adult dogs after resection of > 50% of lung. 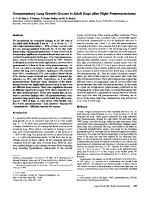 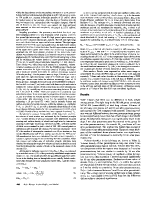 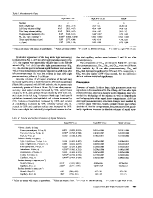 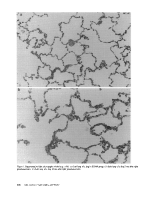 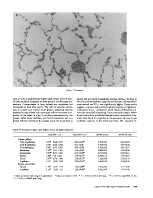 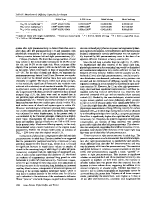 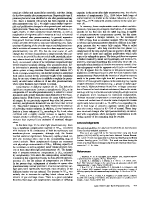 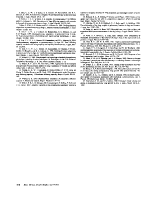