A comparison of the antiatherogenic effects of probucol and of a structural analogue of probucol in low density lipoprotein receptor-deficient rabbits.

The efficacies of probucol and a close structural analogue as antioxidants in the prevention of atherogenesis in LDL receptor-deficient rabbits were compared. The antioxidant potency of the analogue in vitro was equal to that of probucol. Its biological availability was much greater: almost comparable concentrations in total plasma were achieved by feeding 1% probucol (wt/wt) and 0.05% analogue (wt/wt). Total plasma concentrations were comparable, but the concentration of probucol within the LDL fraction was about twice that of the analogue. Probucol slowed lesion progression by almost 50%, confirming earlier reports; the analogue, however, showed no detectable inhibitory effect on atherogenesis. Resistance of LDL to oxidation was measured at the end of the study by incubating it with Cu2+ and measuring the rate of diene conjugation. Probucol prolonged diene conjugation lag time from the control value of 130 min to values > 1,000 min. The analogue approximately tripled the lag time (mean, 410 min) and yet failed to slow the atherogenic process. The results suggest that LDL resistance to oxidation must reach some threshold level before there is significant protection against atherogenesis. However, probucol has additional biological effects, possibly not shared by the analogue, that could contribute to its antiatherogenic potential. 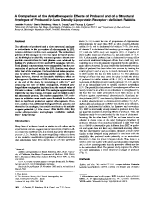 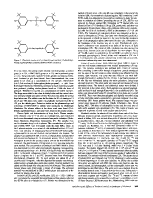 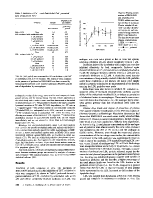 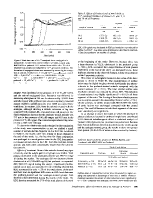 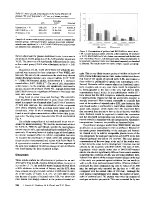 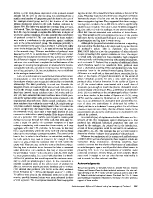 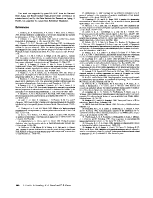