Find articles by Dignass, A. in: JCI | PubMed | Google Scholar

The trefoil peptides, a recently recognized family of protease-resistant peptides, expressed in a regional specific pattern throughout the normal gastrointestinal tract. Although these peptides have been hypothesized to act as growth factors, their functional properties are largely unknown. Addition of recombinant trefoil peptides human spasmolytic polypeptide (HSP), rat and human intestinal trefoil factor (RITF and HITF) to subconfluent nontransformed rat intestinal epithelial cell lines (IEC-6 and IEC-17), human colon cancer-derived cell lines (HT-29 and CaCO2) or nontransformed fibroblasts (NRK and BHK) had no significant effect on proliferation. However addition of the trefoil peptides to wounded monolayers of confluent IEC-6 cells in an in vitro model of epithelial restitution resulted in a 3-6-fold increase in the rate of epithelial migration into the wound. Stimulation of restitution by the trefoil peptide HSP was enhanced in a cooperative fashion by the addition of mucin glycoproteins purified from the colon or small intestine of either rat or man, achieving up to a 15-fold enhancement in restitution. No synergistic effect was observed by the addition of nonmucin glycoproteins. In contrast to cytokine stimulation of intestinal epithelial cell restitution which is mediated through enhanced TGF beta bioactivity, trefoil peptide, and trefoil peptide-mucin glycoprotein stimulation of restitution was not associated with alteration in concentrations of bioactive TGF-beta and was not affected by the presence of immunoneutralizing anti-TGF beta antiserum. Collectively, these findings suggest that the trefoil peptides which are secreted onto the lumenal surface of the gastrointestinal tract may act in conjunction with the mucin glycoprotein products of goblet cells to promote reestablishment of mucosal integrity after injury through mechanisms distinct from those which may act at the basolateral pole of the epithelium. 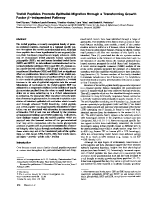 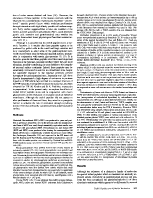 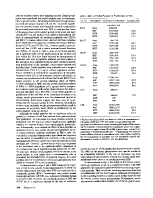 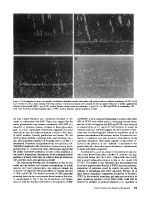 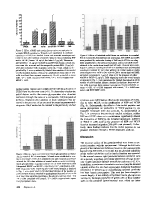 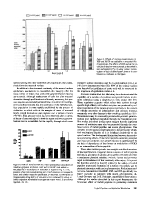 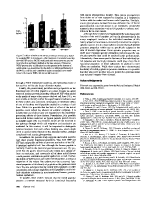 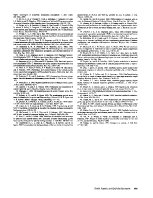